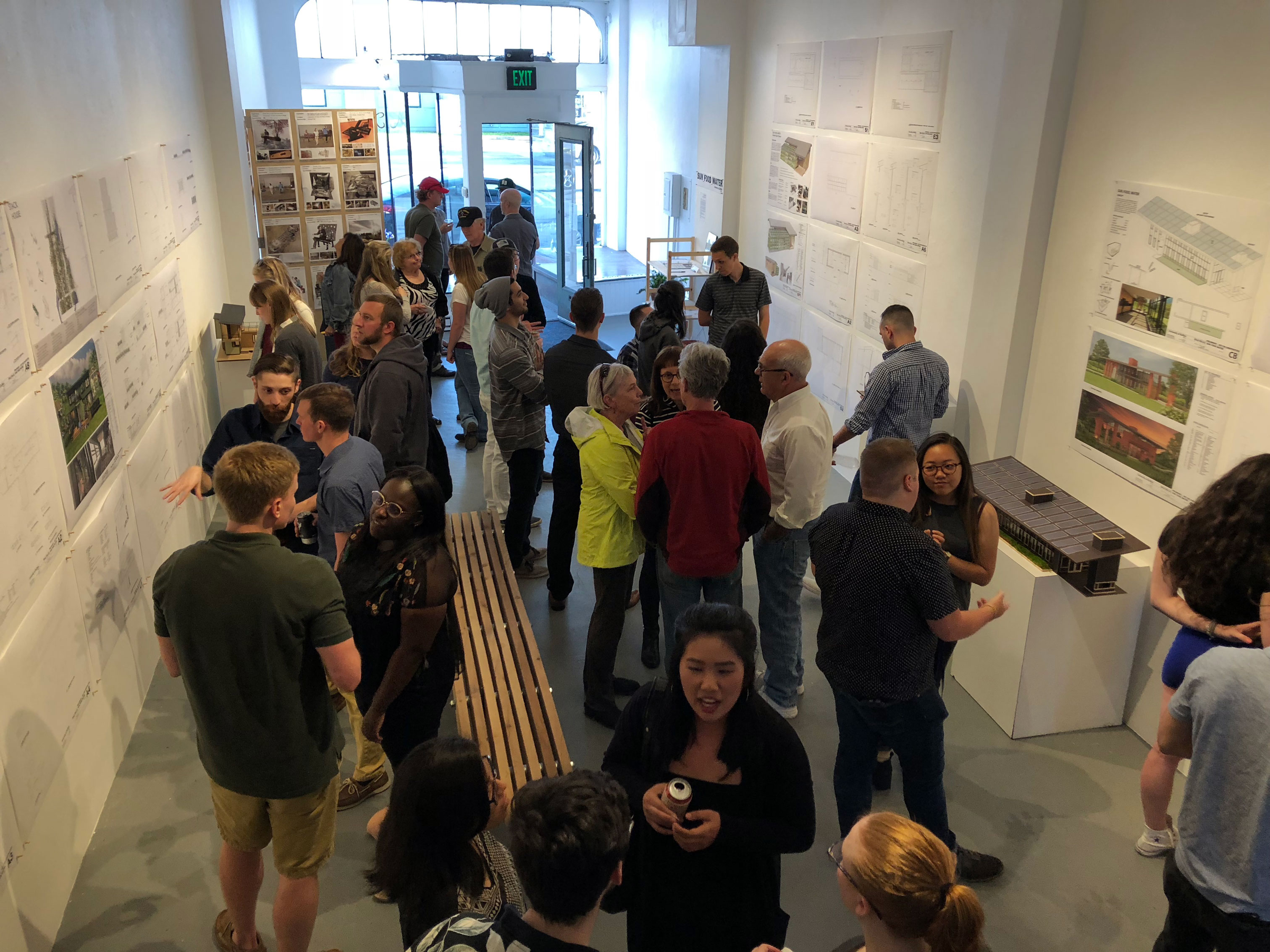 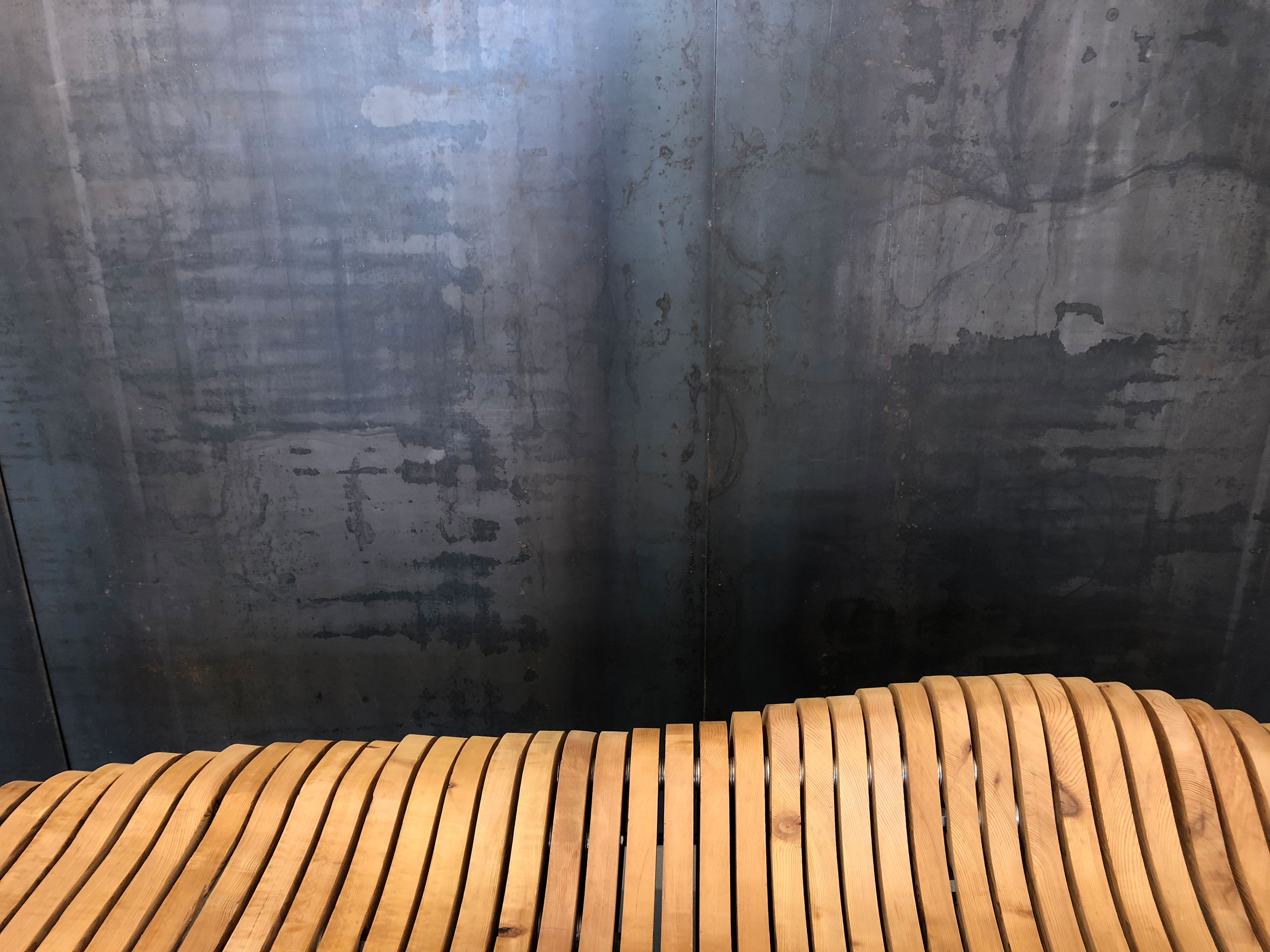 Join us for a special one-night show of the UB Small Built Works Program, a design-build studio led by architect Brad Wales.

The exhibition includes drawings and models from SUN_FOOD_WATER, an affordable housing studio; benches from the Old First Ward Benches Project; and also “on view” is our gallery space itself! Our recently restored “black box in a white cube” design dates from a gut renovation initially completed by the Small Built Works Program in 2005.

Brad Wales is a Buffalo-based architect, educator, set designer, landscape designer, writer, media artist, and photographer. Since 1997, he has been Clinical Assistant Professor in the Architecture Department at the University at Buffalo. In 2001, he set up the Small Built Works Program, an experimental effort that uses the City as its laboratory, while developing work in conjunction with local community groups. In 2005, Small Built Works won the NCARB Grand Prize for the creative integration of education and practice.