William Eddy West was born in Pittsburgh, Penn. in 1922, and moved to Buffalo in 1927. After returning from World War II, he attended the Albright Art School and later the Art Institute of Buffalo, and was mentored by Louise Jameson, Robert Blair, David Pratt, Catherine Koenig, Jeanette Blair, and Charles Burchfield, among others. In addition to being a community organizer and postal worker, he had a fruitful artistic career, and is one of Buffalo’s most highly regarded African American artists. 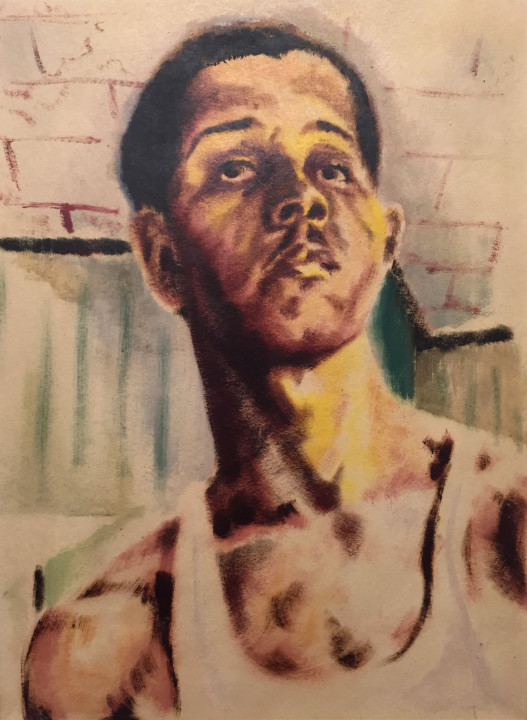 In this exhibition, El Museo is honored to host a brief survey of West’s lesser-known works, spanning over seven decades. A selection from early on in his career, in the 1950s, hints at the development of his characteristic style. Unpretentious yet quietly experimental, slices of life—domestic objects, bucolic landscapes, tender portraits, atmospheric interiors—are rendered in gauzy oils and spirited watercolors, at turns exuberant and pensive, brimming with sly details. In a later sample, from the 70s and 80s, wisps of crayon pencil tie quotidian scenes of changing seasons to dramatic compositions of tone and line. West’s last known work, completed in 2012, is the elegiac 50s Rent Party. His works, imbued with joy, humility, and a genuine fondness for his subjects, represent the record of a life well lived. 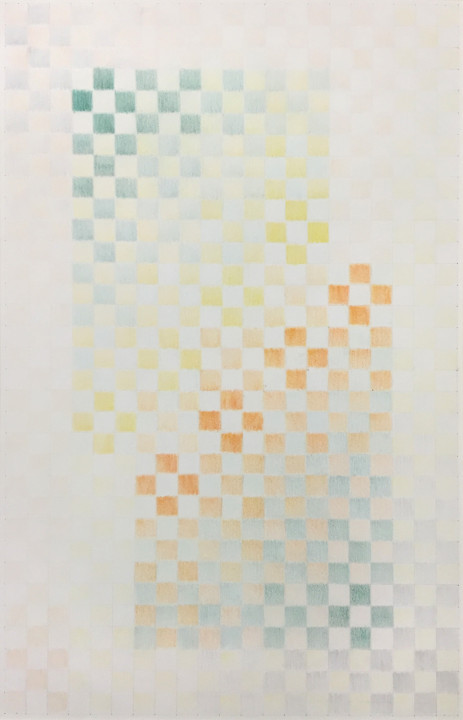 “For his part, Mr. West never considered himself a painter in some grand artistic tradition, preferring to call his works ‘studies’ rather than finished paintings. To hear him tell it, he simply followed his own fascinations around the city in his free time, capturing a casual mixture of what he saw and how he felt about it.”
– Buffalo News obituary, William West, painter, postal worker and community activist, April 15, 2014

“Amazing Grace, How Sweet the Joy! To be granted a lifetime gift of artistic drawing … for which I am eternally so grateful.”
– West’s artist statement, undated

His work is in the permanent collections of the Buffalo Urban League, Bethel AME Church, M&T Bank, and the Burchfield Penney Art Center, where he was recognized with a solo show. Previously, in celebration of Juneteenth in 2008, El Museo presented an exhibition of his works, The Casual Artistry of Bill West, at the Buffalo Museum of Science. West died April 14, 2014, at the age of 91. 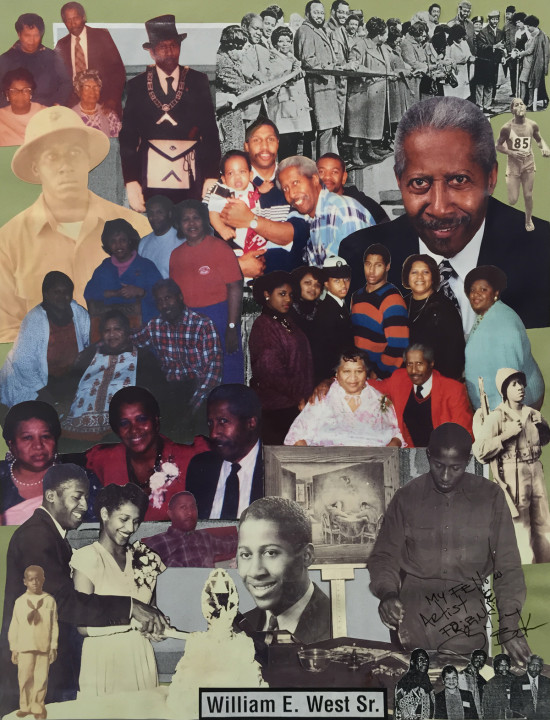 This exhibition was co-curated by Gerald Mead and Bryan Lee. All works courtesy of the artist’s estate.