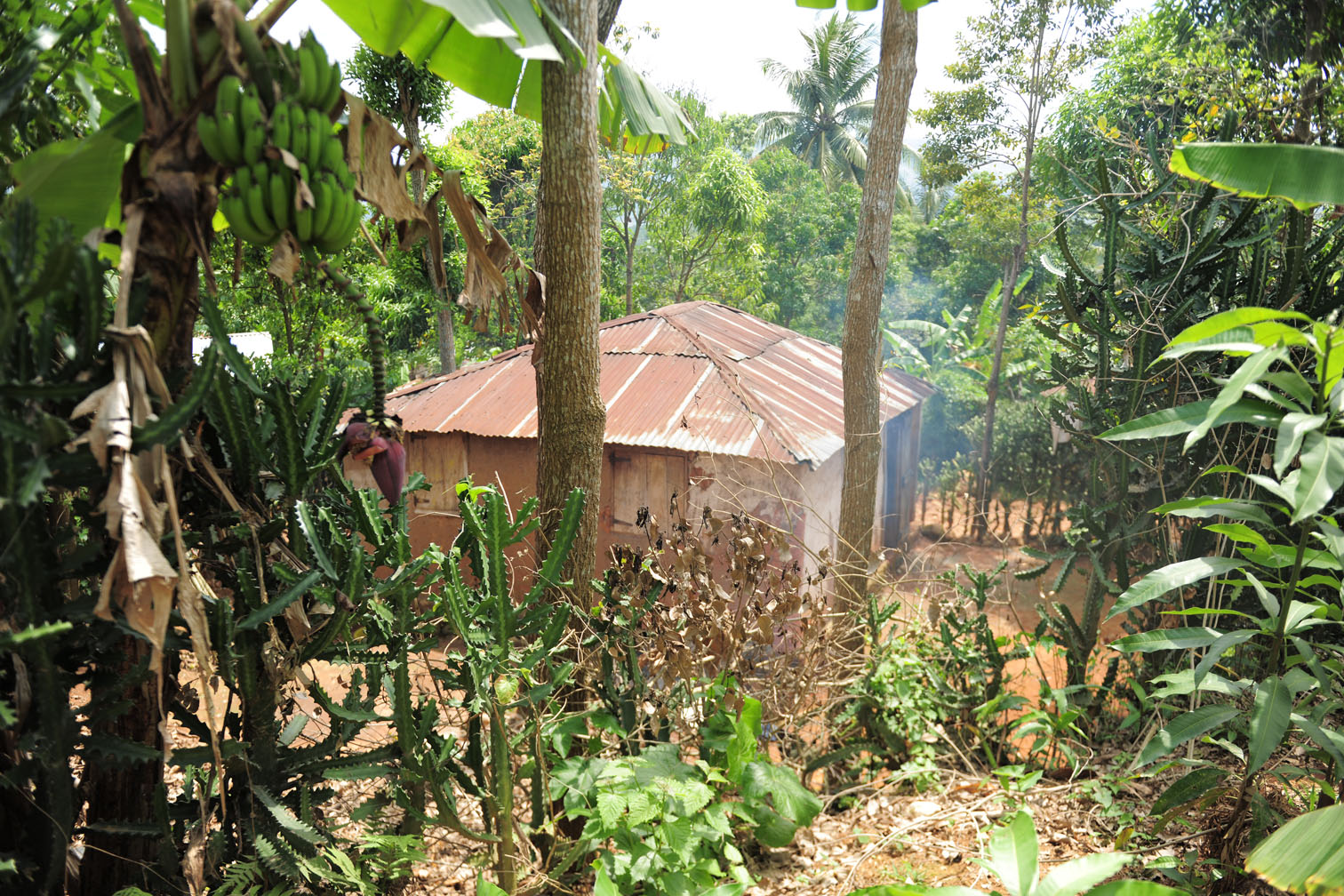 In 2013, photographer Marten Czamanske and educator/video artist Courtney Grim were invited to accompany a humanitarian mission to Haiti and visually document the group’s activities. The trip was intended to deliver school supplies collected in Buffalo to Haitian children affected by the 2010 earthquake and aftermath, and to tour the site of a new school.

The magnitude 7.0 tremor and subsequent events claimed an estimated 100,000 to 300,000 lives, affected over three million people, and laid waste to buildings and infrastructure in the poorest country in the Western Hemisphere. It inspired an outpouring of humanitarian aid by governments, NGOs, international agencies, corporations, and individuals.

Back in Buffalo, educator and social worker Jim Brace mobilized students at Medaille College and the University at Buffalo, collecting pens, pencils, notebooks, and other supplies over a three-week period. At the invitation of Renaud Jean-Baptiste, Deputy of Plaisance, the group set off for Haiti during the Easter holiday in 2013.

Upon arrival, however, they quickly had to readjust their expectations. During their trip, the group found themselves under constant escort by armed guards, herded through various photo ops against a backdrop of devastation, destitution, and rampant inequality. Trapped within their insulated bubble, the observers felt overwhelmed by a sense of hopelessness and frustration. As Grim recalled, they became unwitting participants in what amounted to political theater. The nearly 17,000 collected items, supposedly sent to Haiti on a container ship, were conspicuously absent. Had they been any help at all?

A Conversation in Conflict presents documentary images and video from the trip by Czamanske and Grim, who continue to wonder how—and whether—well-meaning attempts to help in countries which face such huge challenges can actually be effective. Now, over six years since the disaster, their story is part of a ongoing narrative, that despite billions of dollars in pledged aid, recovery efforts led by wealthy nations and other institutions have delivered meager or even adverse results. It asks us to confront larger questions about the limits of charity in the face of historical forces that continue to shape injustices today.

The exhibition further invites us to critically consider “humanitarian images” and the ethical questions they pose. While photography has become a powerful, evocative tool for inspiring sympathy for and solidarity with the less fortunate, representations of human suffering have also been instrumental in marketing efforts and emotional appeals by the so-called humanitarian industry. How, why, and for whom are these images created and circulated? How do they influence our narratives and imaginaries of a world outside our own?

Courtney Grim incorporates landscape into her artwork through media such as photography, digital imaging, film and video, site-specific installation, and non-traditional paintings. Her work has been screened, installed, and exhibited in Canada and throughout the United States, addressing themes ranging from surveillance and privacy to environmental issues, historical preservation, consumerism, and social commentary.

Born in Washington, D.C., Courtney Grim received her MFA in 1996 from the College of Imaging Arts and Science, Rochester Institute of Technology, and has lived and worked in Western New York since 1993. She is the recipient of Business First’s Forty Under 40 award (2001) for community service in the arts; the Burchfield-Penney Art Center’s, Emerging Artists Award (2000), several professional development grants from Medaille College (2006-2012), Faculty Fellowship with WNYSLC in 2009, and an Individual Artists Grant from the New York State Council on the Arts.

Marten (Marty) Czamanske received his MFA in Photography from the Rochester Institute of Technology in 1996. For many years he was a respected freelance photographer in Rochester and a photography instructor at RIT. His past clients include Eastman Kodak, Constellation Brands, Corning, The Strong, and Xerox. Notably, he collaborated with Sam Campanaro on “15 Babies,” the Kodak Colorama photo that went on to become the most popular in the program’s 40-year run. From 1999 until 2003 he ran William Marten Gallery, a contemporary photography gallery in Rochester, NY.

Czamanske died September 18, 2016 after a battle with early-onset Alzheimer’s disease.

Special thanks to Jana Eisenberg. 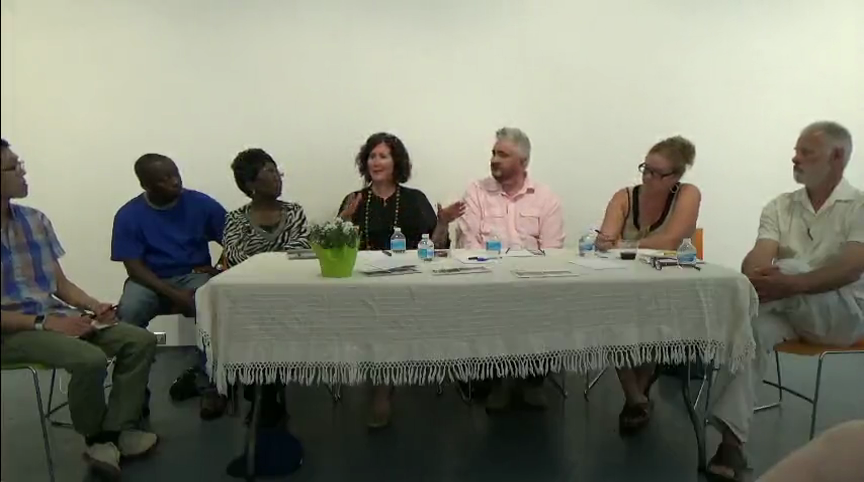 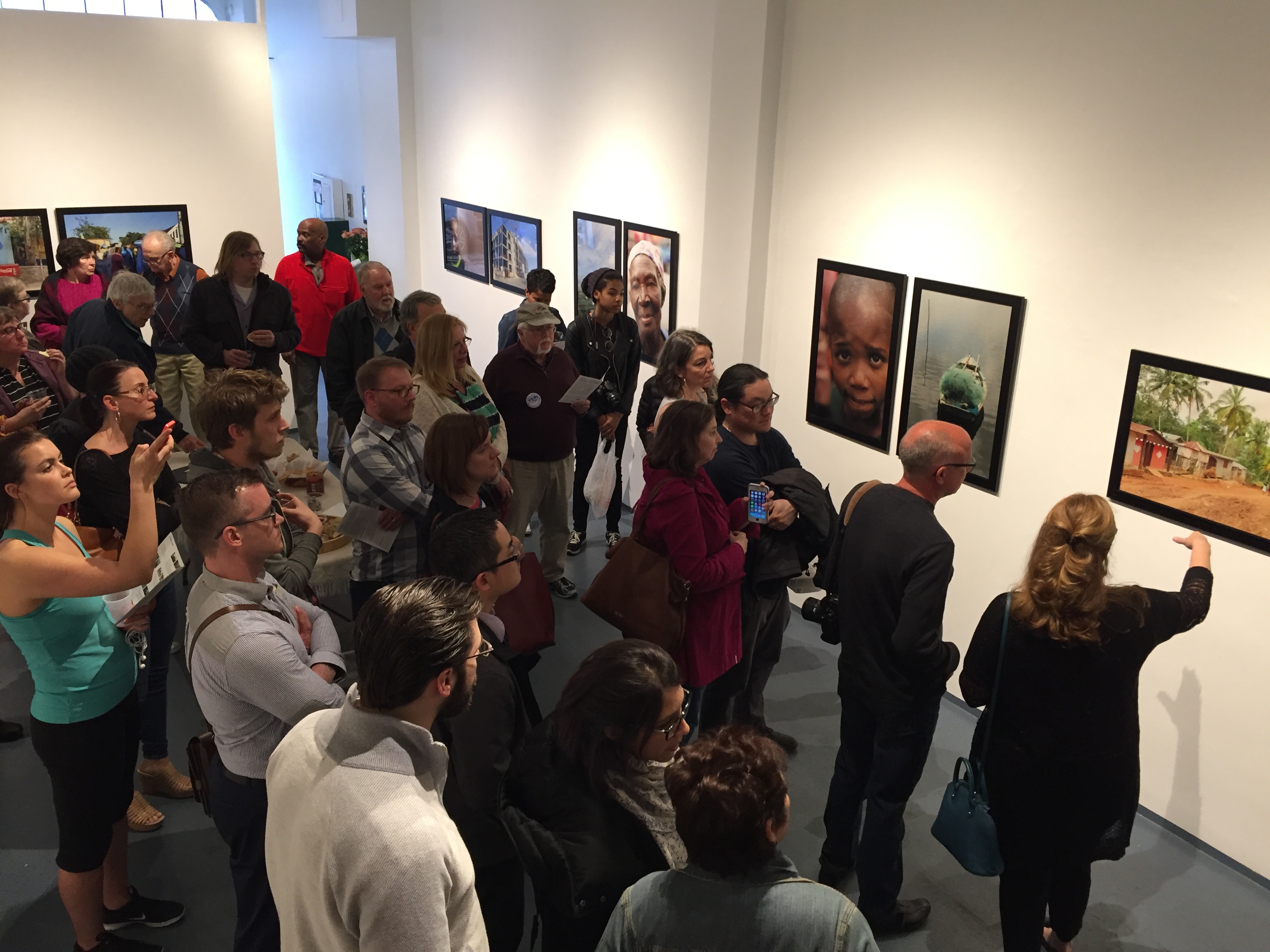 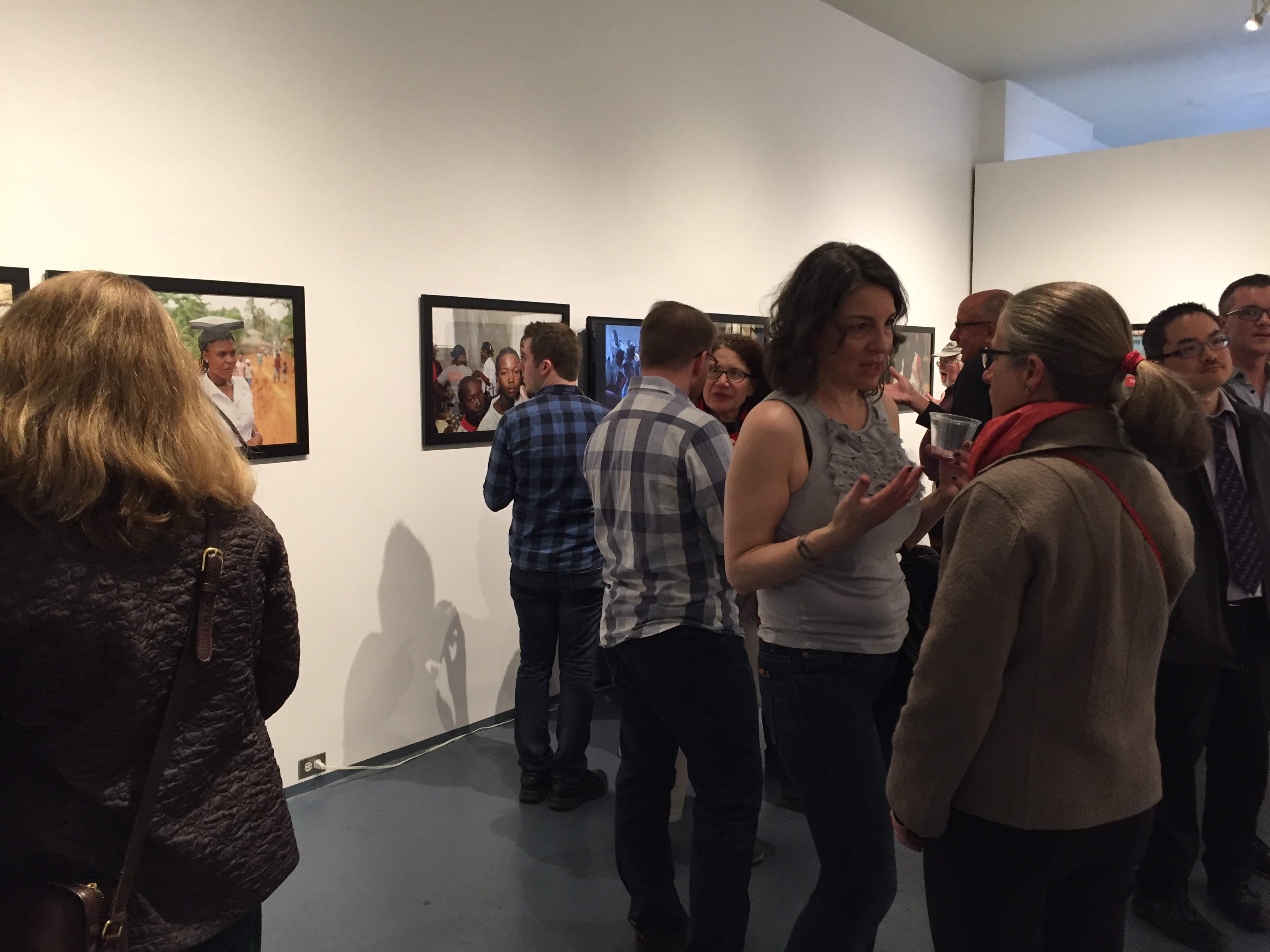