Chance Operator features the computer-modulated imagery of Buffalo-based artists Iris Kirkwood and Shawn Lewis, offering a meditation on uncertainty, risk, and hope. The exhibition consists of digital illustrations by Kirkwood, printed as posters, and video works by Lewis.

Iris Kirkwood’s “digital paintings” are from a series entitled Magical Thinking, in which individual playing cards are reinterpreted using a distinctive combination of hand drawing with “painting” and further manipulation in image-editing software. Mining the symbology of their numbers, faces, and suits, she creates images that tell mythical stories and fables. For Kirkwood, her deck of cards holds the simultaneous possibilities of winning and losing, a potent metaphor for chance and the leaps of faith that we take in our everyday lives.

Shawn Lewis’s recent video explorations exploit the possibilities of Adobe Photoshop’s “Content-Aware Fill” tool. First introduced in 2010, “content-aware” refers to its ability to seemingly analyze the contents of an image, allowing users, for instance, to seamlessly remove people from a scene or add extra patches of sky to another. Lewis “misuses” the tool instead, feeding it fragments of satellite Earth imagery and pixel grids to generate frenetic, glitched-out landscapes. Compiled into video form, the works express our anxieties surrounding borders, ecology, and digital technologies.

Buffalo born and self-taught artist Iris M. Kirkwood draws and digitally paints images that create visual narratives, mixing elements of the short story—setting, character, point of view—with color and line. Emotions are a strong focus in her work, perhaps owing to her previous experience as a psychiatric nurse for twenty years. Kirkwood is a member of the WNY Urban Arts Collective, and was most recently featured in exhibitions at Artists Group Gallery and the Burchfield Penney Art Center.

Shawn Elliot Lewis is a Buffalo-based artist who has made digital landscapes and colorful computer-generated gardens for the past decade. Much of their work makes use of computer programs and algorithms “in conversation” with human inputs. Lewis is known for their work as a musician and performer, currently with the band Space Cubs, and previously as Lesionread. Space Cubs are currently booking a fall tour along North America’s East Coast. 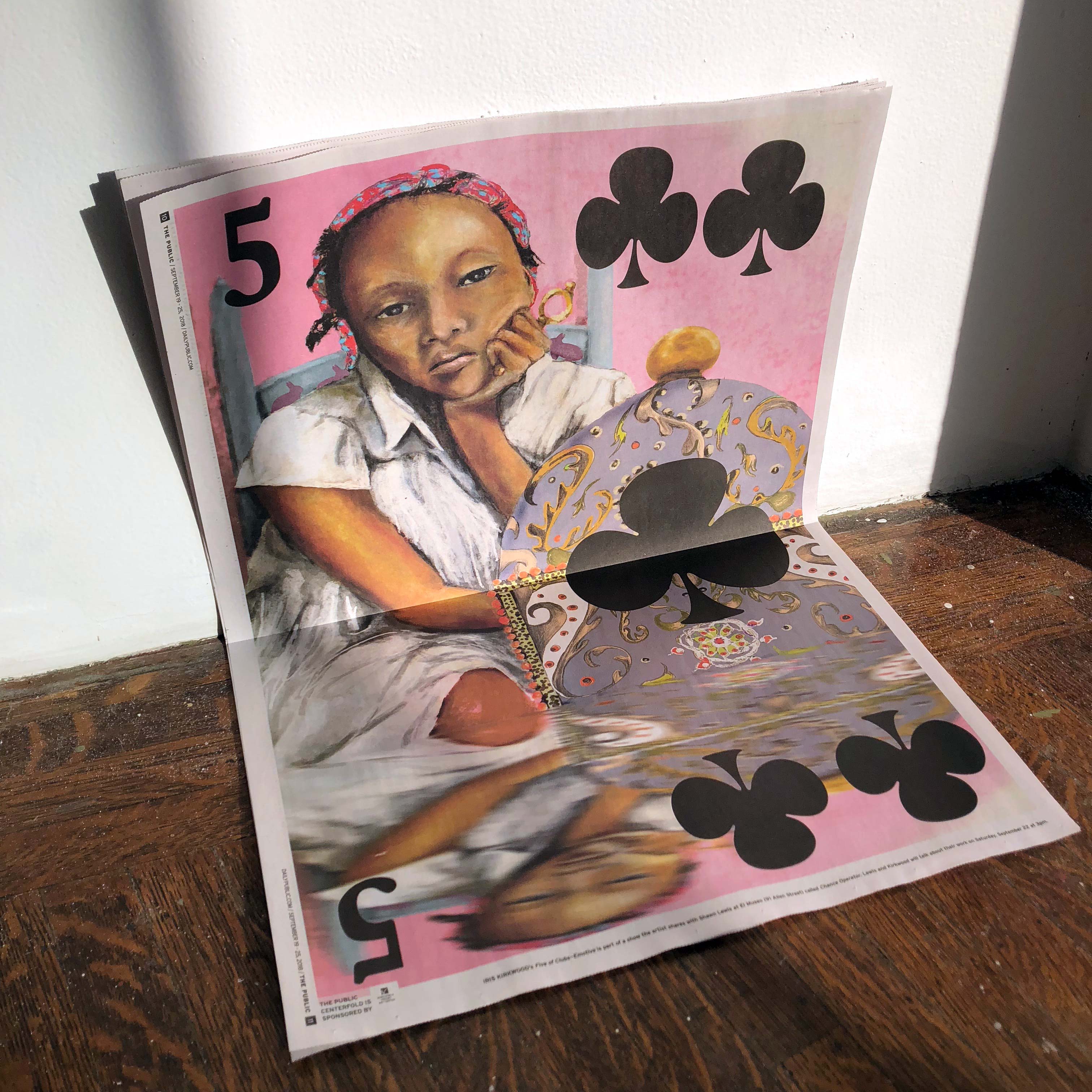 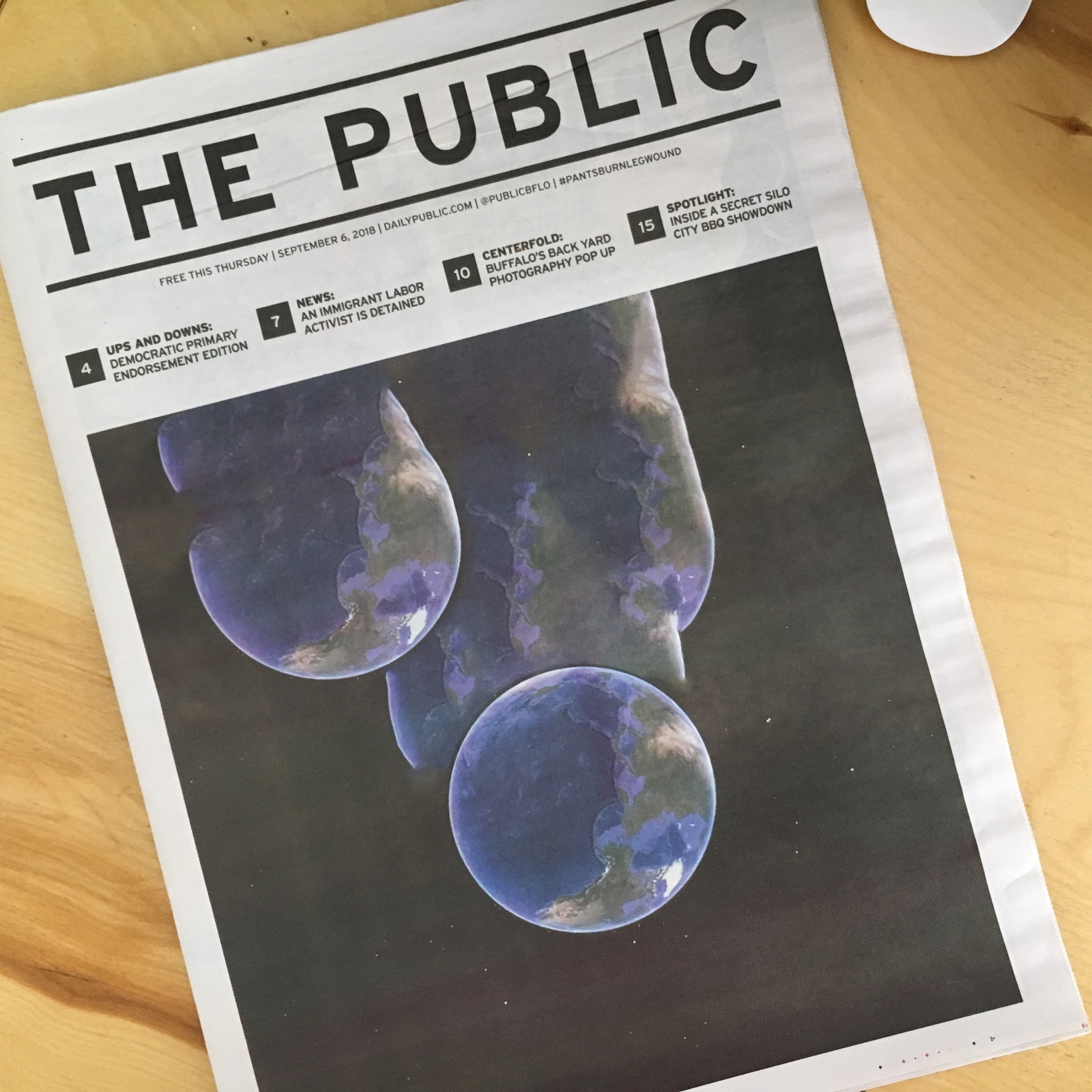 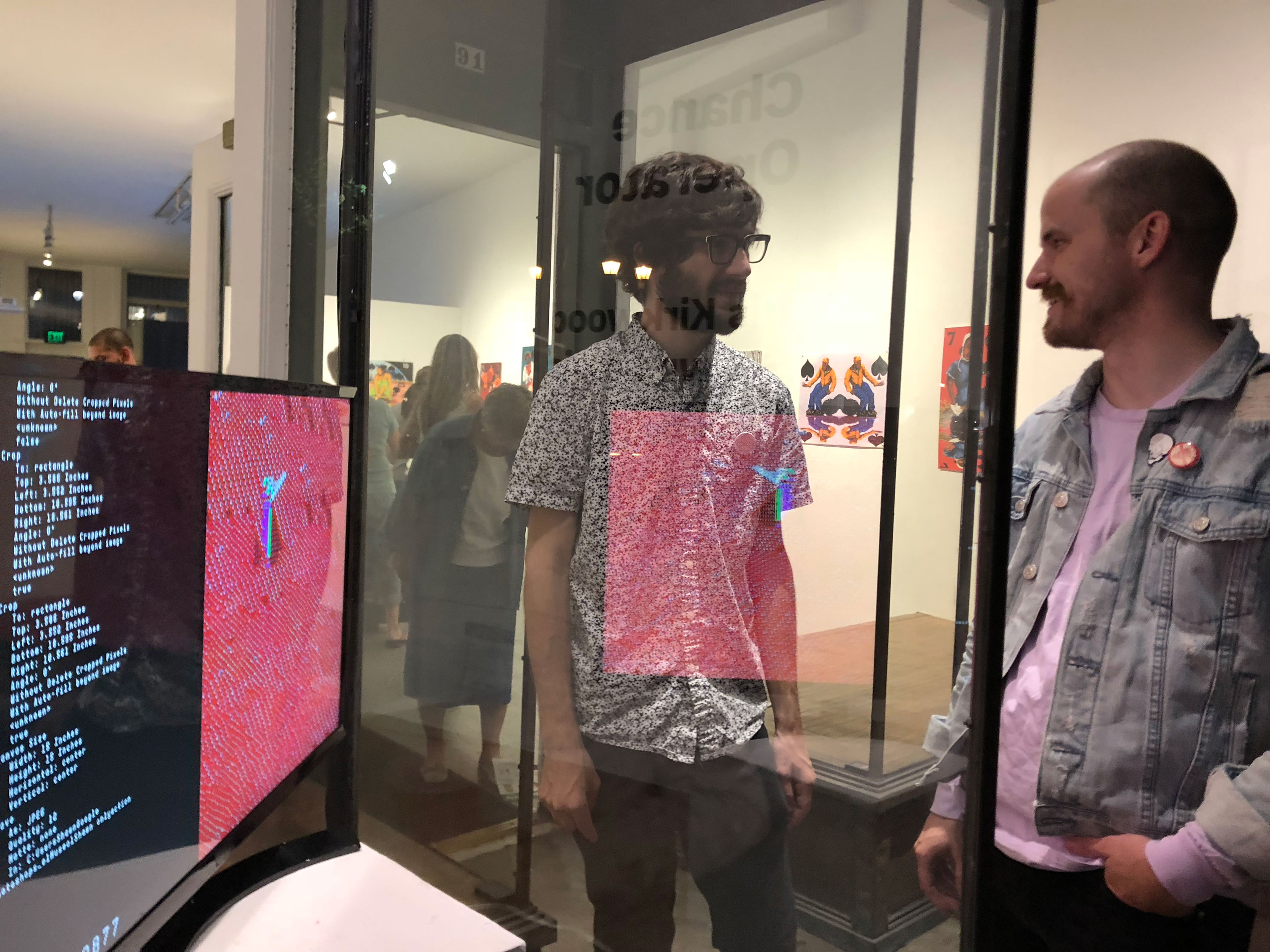