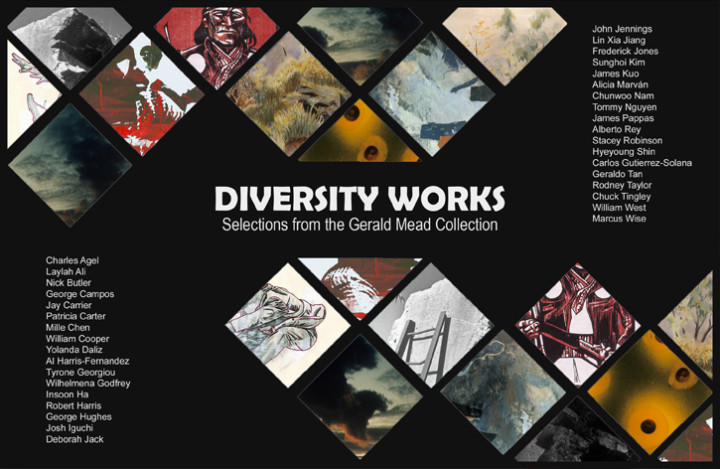 This exhibition consists of 40 artworks in various media selected from the extensive collection of Gerald Mead, a noted Buffalo collector and educator. It has been organized to align with El Museo’s notable history of creating a community for artistic dialogue and exploration through exhibitions of contemporary artwork by Latino/Hispanic, African-American, African, Asian, Native American, and Caribbean artists. 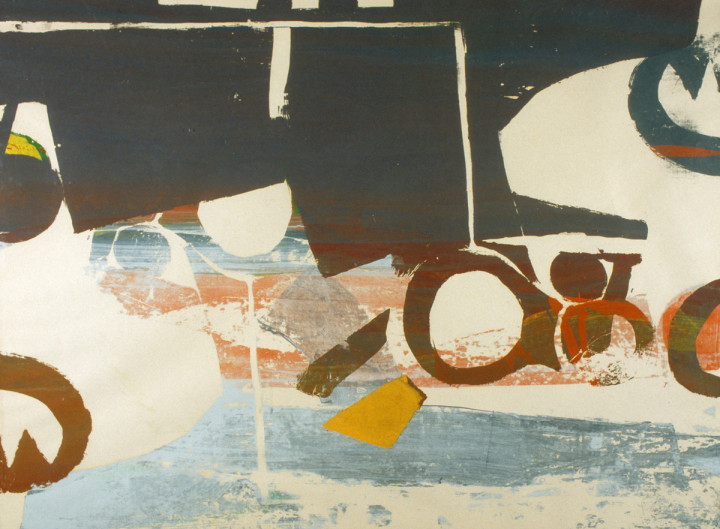 All of the artists of color whose work is in the exhibition are associated with Western New York (WNY) by either birth or residency and that encompasses emerging artists as well as those with national and international reputations. There are also a number of ties with area colleges and universities since some of the artists represented are former or current faculty at the University at Buffalo, SUNY Buffalo State College or Daemen College, and many completed their MFA degrees at the University at Buffalo. 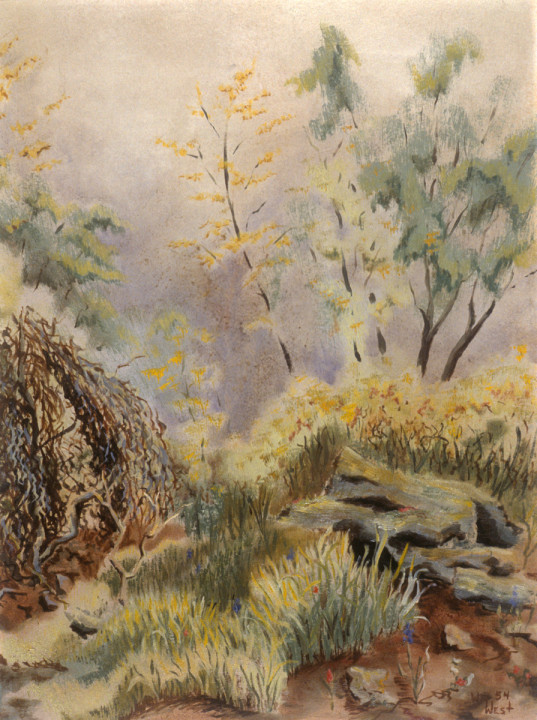 The diversity of the cultural backgrounds of the artists included in this brief survey is matched by the broad spectrum of stylistic approaches that characterizes their work. Some of the artists draw inspiration from or reference their ethnicity, while others do not. Several of the artists are represented by their self portraits and those artworks span a period of five decades. 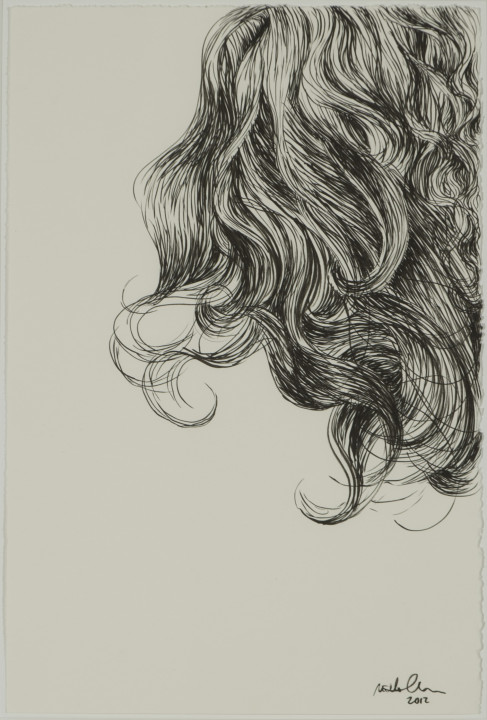 Gerald Mead is an award winning artist and educator, arts writer and former longtime curator at the Burchfield Penney Art Center. A leading authority on WNY art, he is currently an independent curator who teaches in the Design Department at SUNY Buffalo State and serves on the boards of several regional arts organizations. Since 1987 he has assembled a private collection of over 900 artworks by artists associated with this region. Thematic exhibitions from the Gerald Mead Collection have been presented at museums, numerous college and university galleries and other public venues, most recently at Daemen College in 2014. He has also lent works from his collection for exhibitions at the Albright-Knox Art Gallery, Castellani Art Museum, UB Art Galleries, CEPA and Hallwalls and frequently lectures on art and collecting. 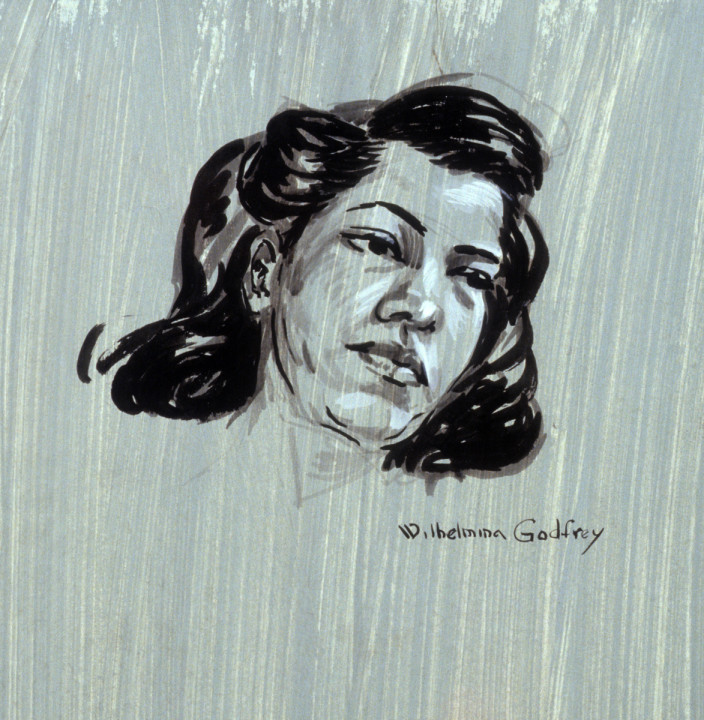