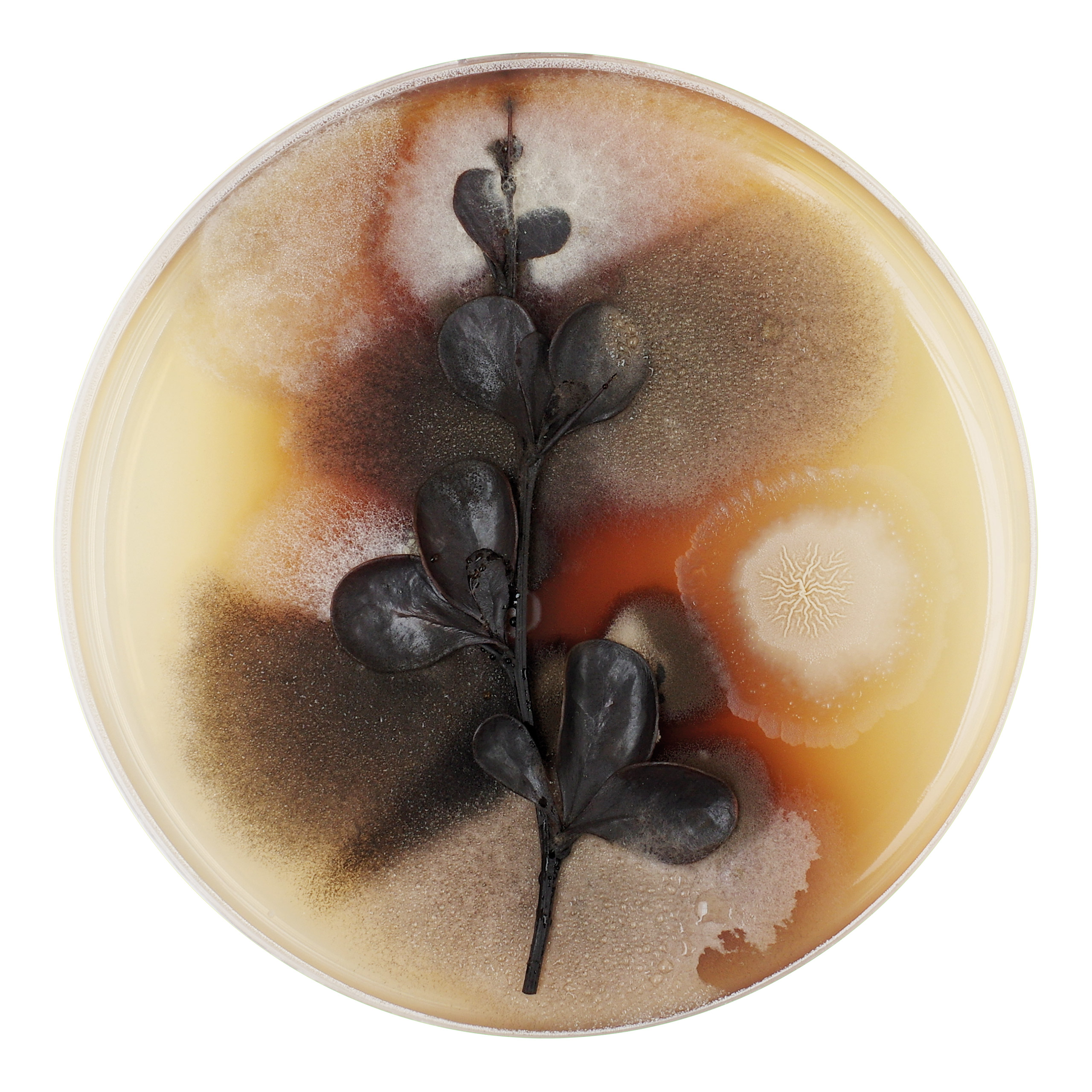 Colors are everywhere. In nature, colors are responsible for communication between individuals, among other functions. However, we humans are often unable to see these colors, especially when they are invisible to our eyes—for example outside the human visible light spectrum or on the microscopic scale.

Invisibilia brings together artworks that use the world of bacteria to make visible the world of color. Bacteria are found in the most diverse environments, such as skin and water. They participate in processes that maintain life on the planet, such as soil decomposition and fertilization. Nevertheless, due to their microscopic size, they are unnoticed by humans.

Bacteria, like many other living beings, are capable of producing pigments that result in a diverse color palette. It is scientifically known that these colors have specific functions, such as self-protection and the production of oxygen. How can the visualization and materialization of these microscopic beings could create new meanings? What if the colors produced by them are an attempt to communicate with us? Can you understand what they are communicating?

Felipe Shibuya was born in 1986, in São Paulo, Brazil. He studied Ecology and Nature Conservation at the Federal University of Paraná, Brazil, where he earned his PhD. Currently, he is an MFA candidate in Studio Art at the University at Buffalo, working at the intersection between biology and art. Felipe is also a laboratory teaching assistant at the Coalesce: Center for Biological Art. In his scientific-artistic research, he always highlights the visuality of nature, such as the colors and shapes of bacteria. Felipe’s work has been exhibited in the United States, Canada, Portugal and Germany, and has citations published in magazines such as National Geographic, Citylab, and Ecology. 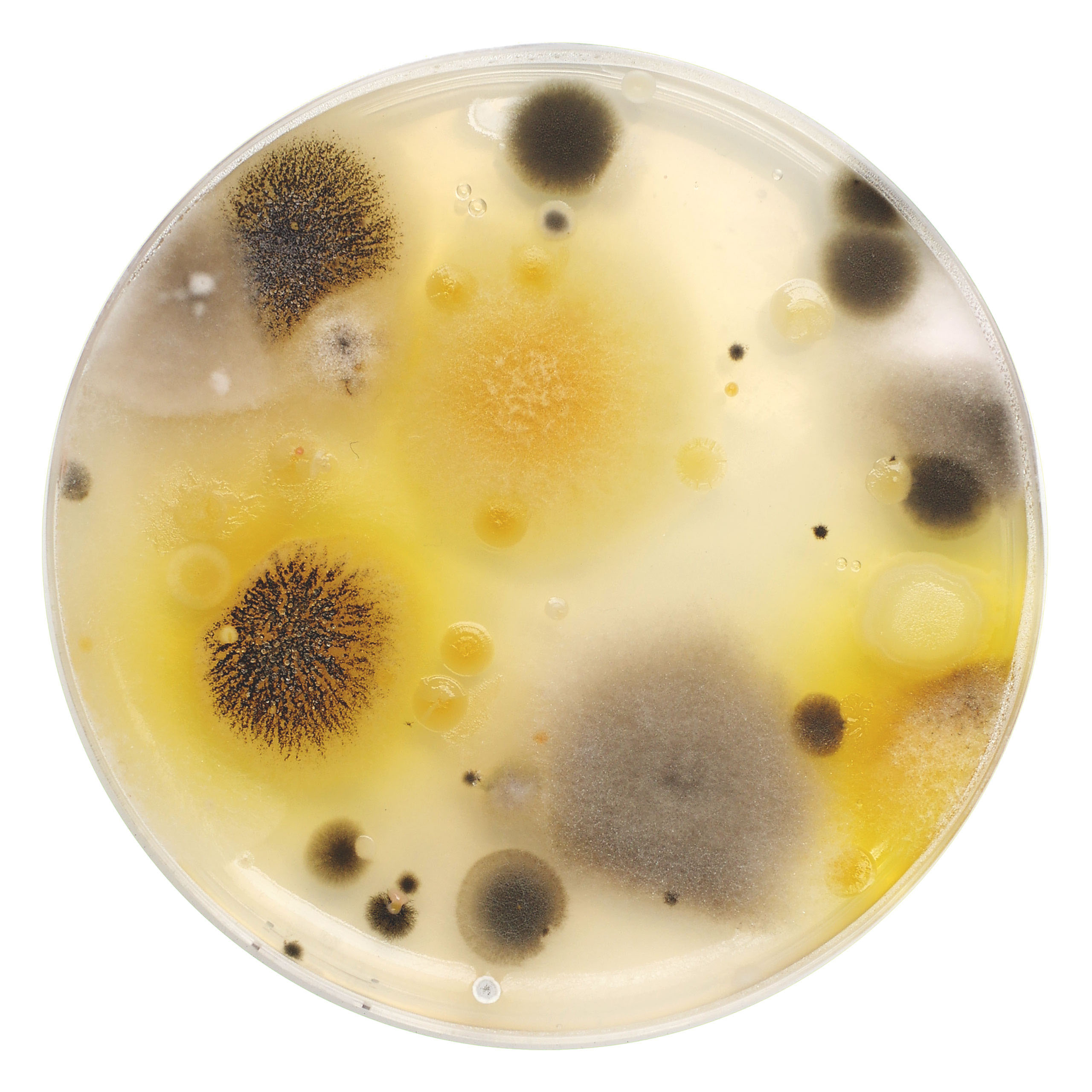 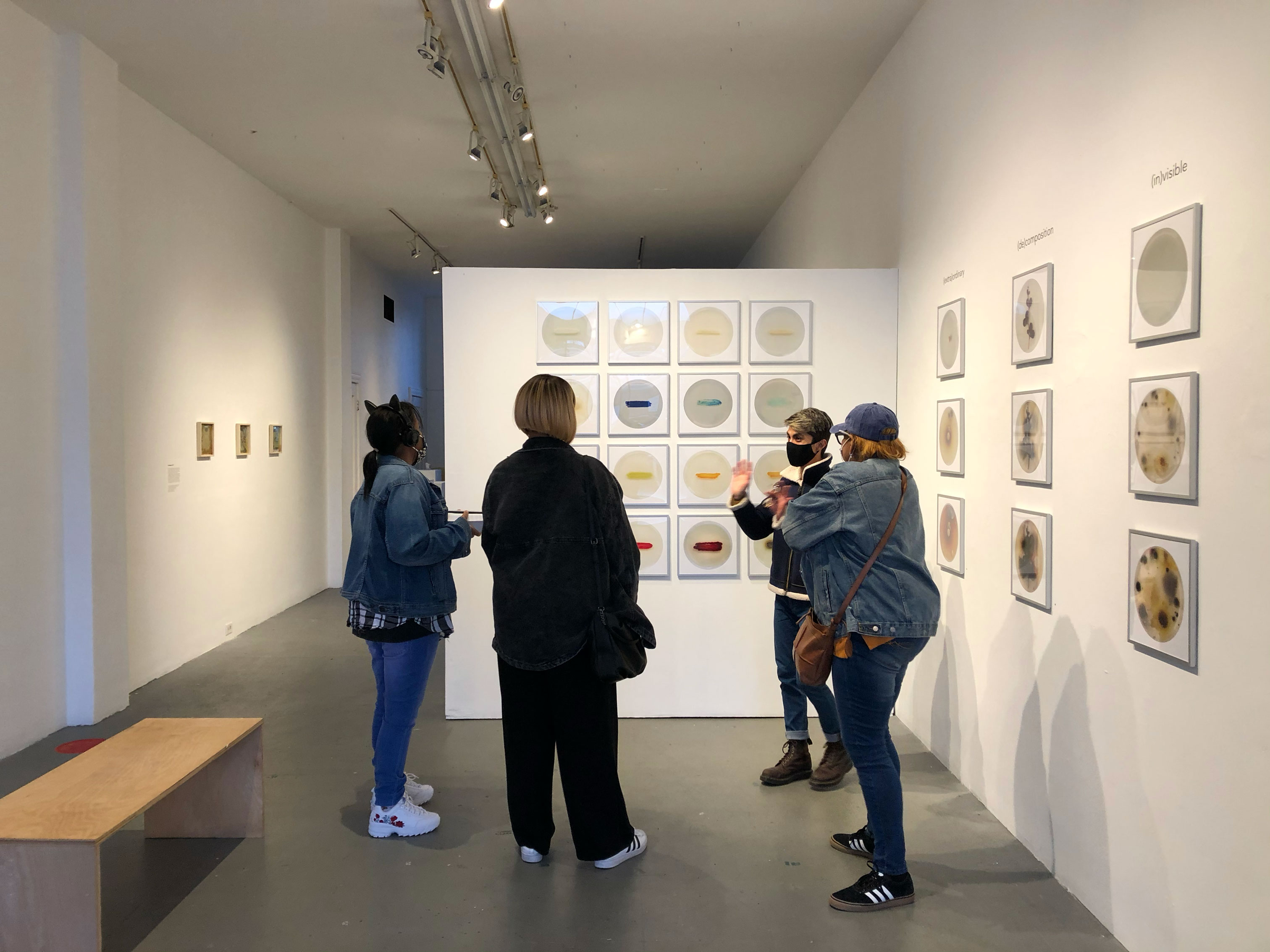 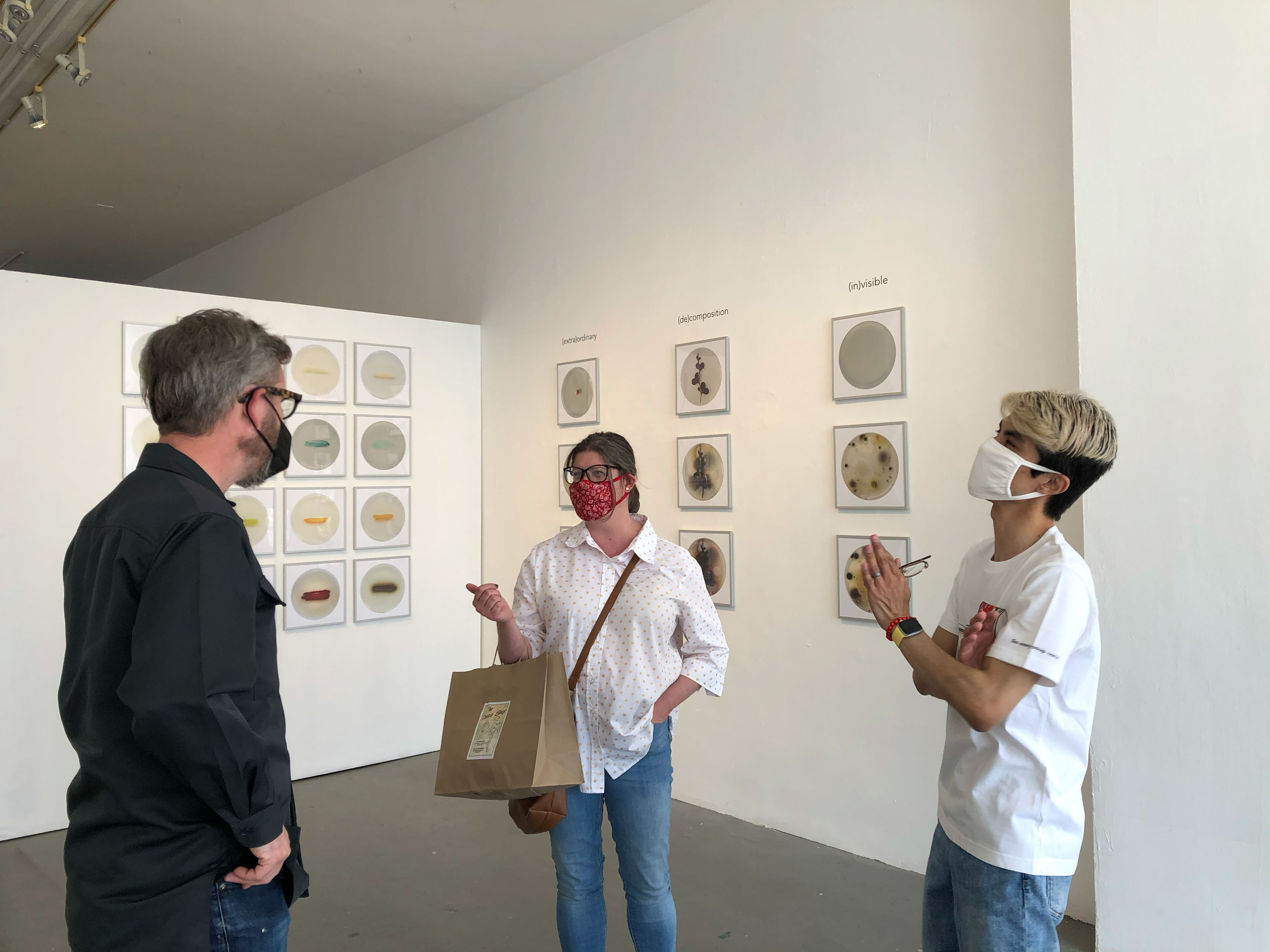