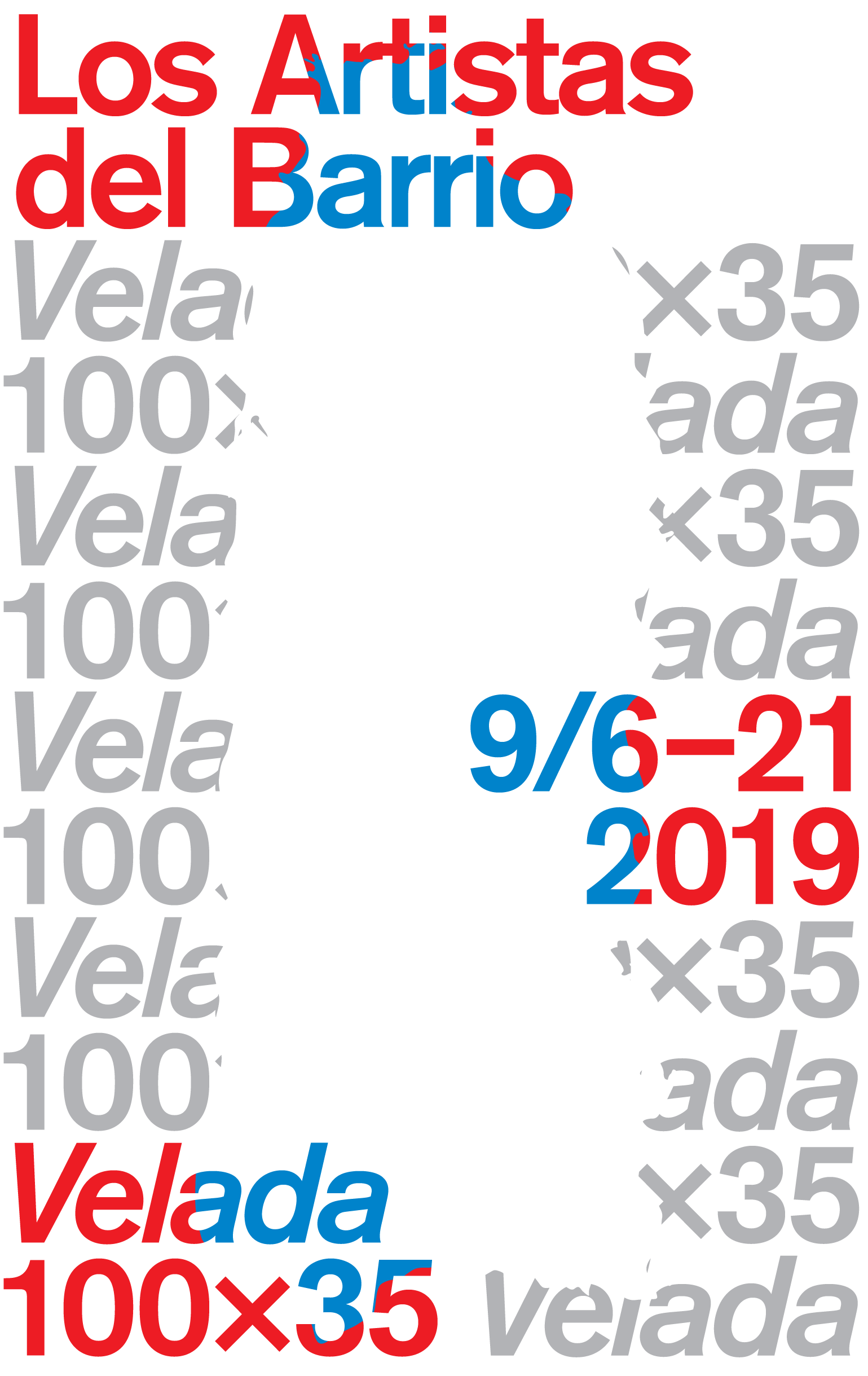 Formed in 2016, Los Artistas del Barrio is a multi-arts collaborative that highlights Latinx/Hispanic artists in Buffalo and WNY.

“Come and witness as the hidden is revealed. Enter a space and time of unexpected transformations. An island meant only for you.”

Michele Agosto is a founding member of Los Artistas del Barrio Buffalo, with a vision of creating a space for local Latinx artists and performers to collaborate creatively. She considers herself a street photographer, but also integrates other art forms in her work, exploring the emotional and psychological connections between people and places.

Born and raised in San Juan, P.R., Aileen Gonzalez-Marti learned to sew from her grandmother’s hand. An acclaimed fashion designer, Aileen moved to Buffalo in 2012, and is part of the Hispanic Heritage Council of WNY. She is especially proud of having designed the decorative archway that marks Avenida San Juan (the Hispanic Heritage District on Niagara Street).

Wilbert Ramos Cortés was born in Puerto Rico. He holds a Bachelor’s Degree in Painting and Photography from the Escuela de Artes Plásticas in San Juan, and an MFA from the Inter American University in San Germán. Will’s cultural experiences are reflected in his work, where he uses colorful, dynamic, and organic shapes to express views and motifs from everyday life.

Graphic designer by trade, William Rodriguez is the illustrator, writer, and publisher of the indie comic book series Supernal Event. He is also an animator and compositor who worked on network television shows including The Tomorrow People and The Flash, and created daily news graphics for ABC, CBS, and CW. He enjoys painting and creating art in multiple media.

Arayoan Tylec grew up in Puerto Rico and its natural beauty has always inspired her art. Nature and flowers remind her of her isla. Ari received her BFA from the University at Buffalo. 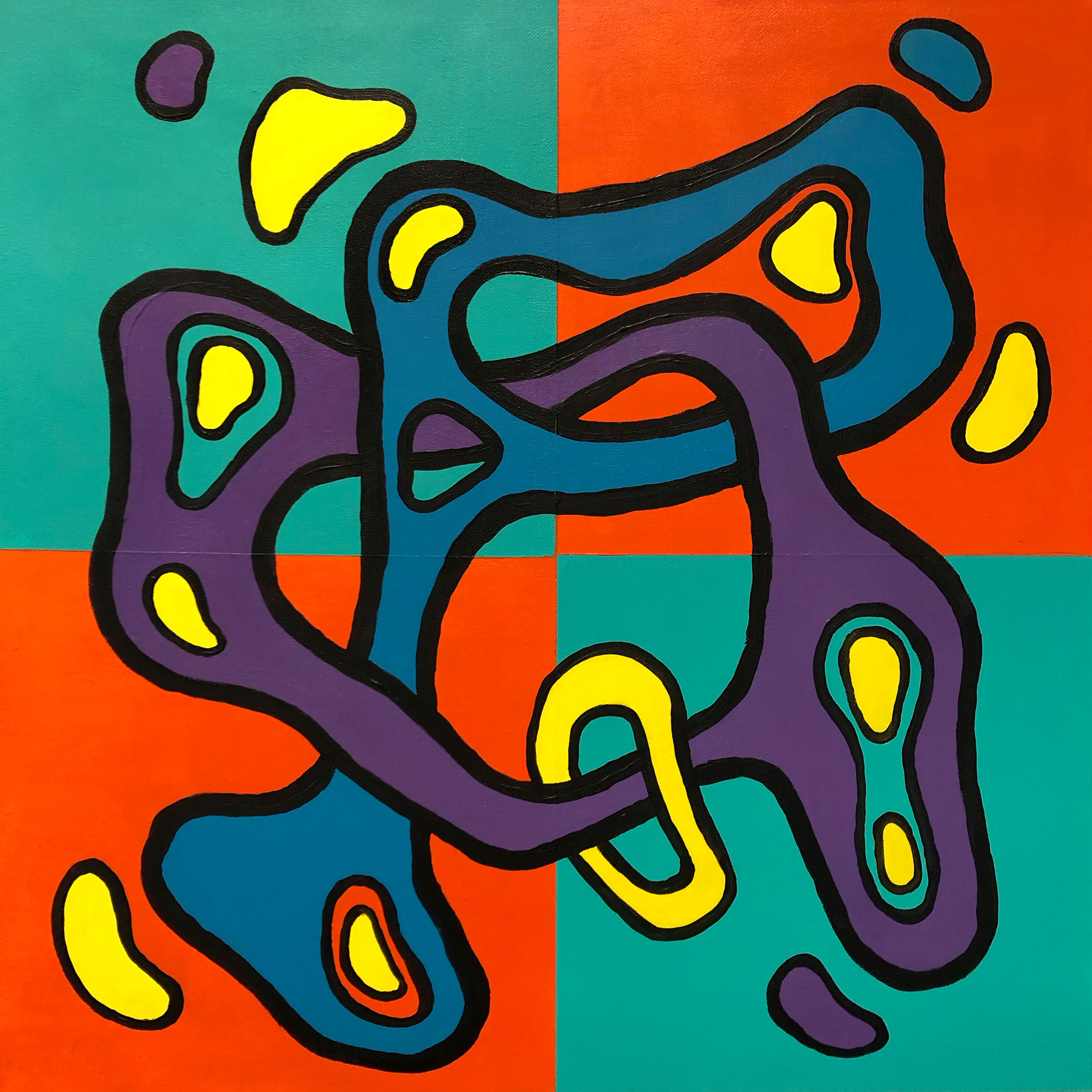 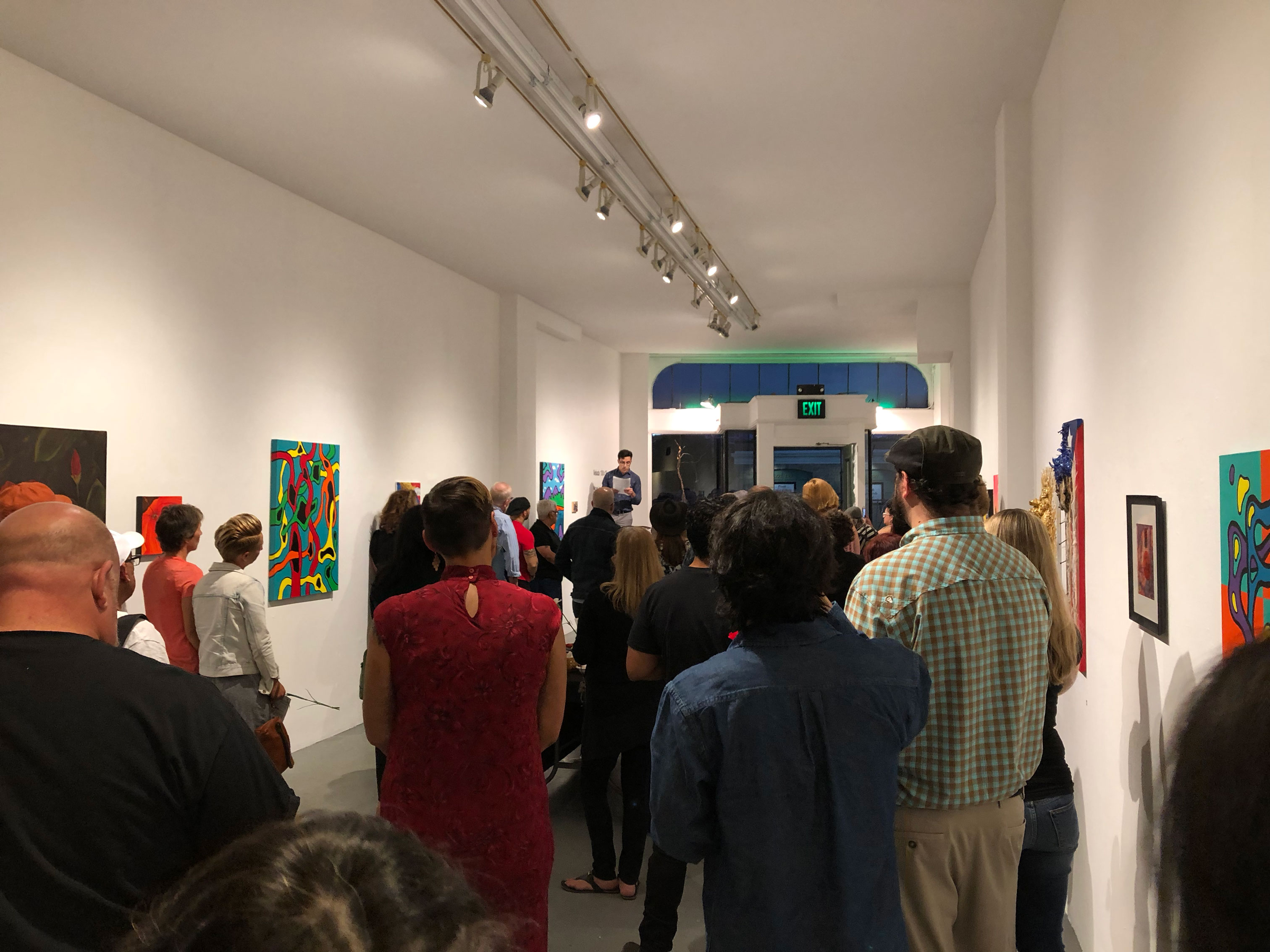