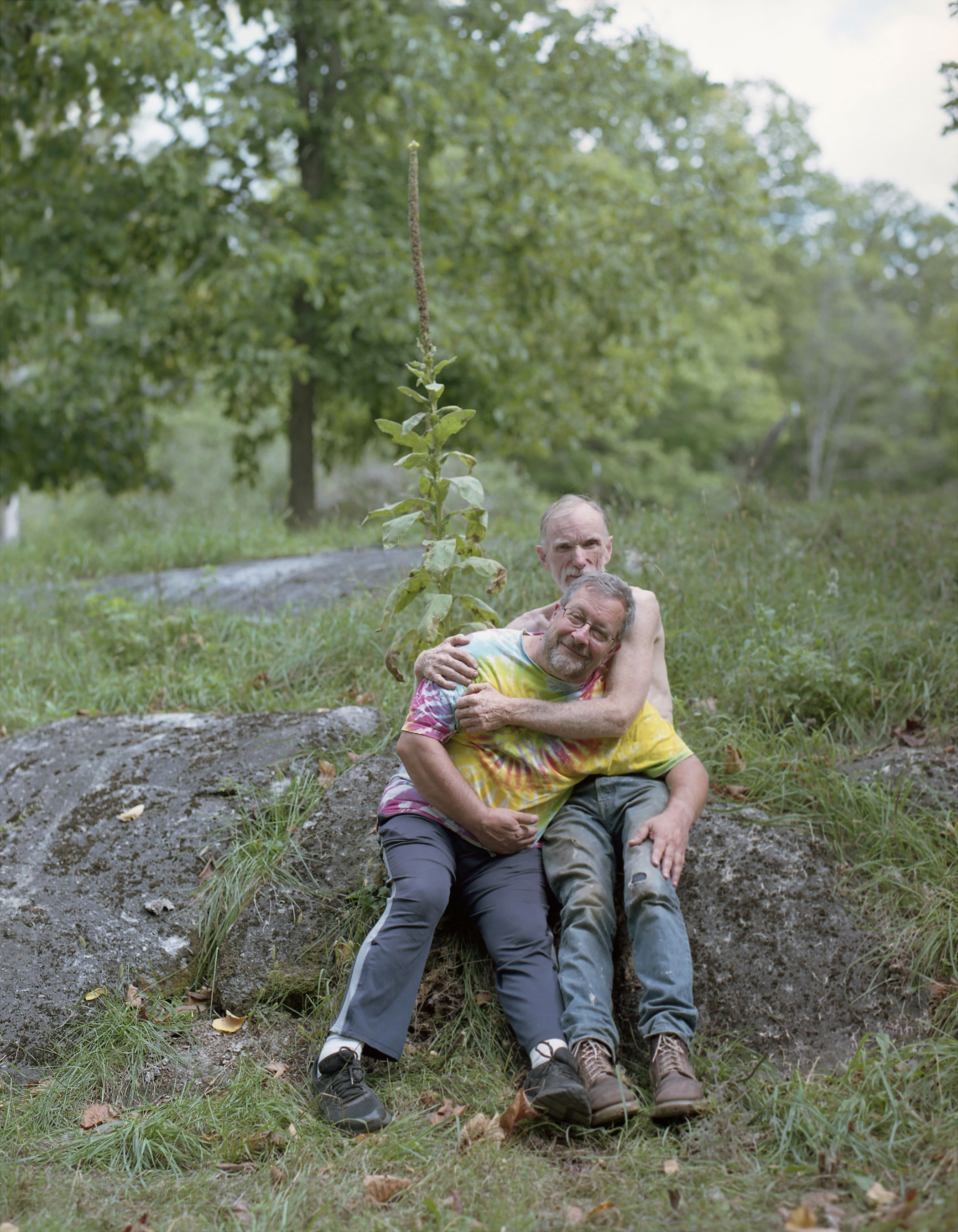 The Radical Faeries are a countercultural movement of gay men that originated in the 1970s, rejecting traditional notions of masculinity, hierarchy, and “hetero-imitation” in favor of gay spirituality and a connection with nature. Since 1996, Richard Price has been making portraits with his subjects and fellow faeries, at their summer gatherings at the Blue Heron Farm in Upstate New York.

As Price recalls, the project started at a faerie circle when he asked for help in expanding his photographic horizons. Soon, he started making “collaborative portraits” with them, asking his volunteer subjects “to choose locations, settings, props, and costume—or lack thereof.” Sensitive and celebratory, the resulting images are an ode to community, friendship, and the utopian promise of queer liberation.

This exhibition presents a selection of these portraits taken over the course of nearly a quarter century. The images form a kind of visual ethnography as Price turns his lens, over and over, towards the individuals who make up and sustain an intentional community. He is currently in the process of compiling these faerie portraits, along with stories and letters from his subjects, into The 21st Century Book of Faeries.

Richard Price is a photographer and gardener who lives in Buffalo. His first camera was a Kodak Six-16 Brownie Special, which he used to document his summer camp experience in 1952. His photographs have been exhibited at UB Art Gallery (as part of Beyond/In Western New York in 2007), Hallwalls, and College Street Gallery among others. 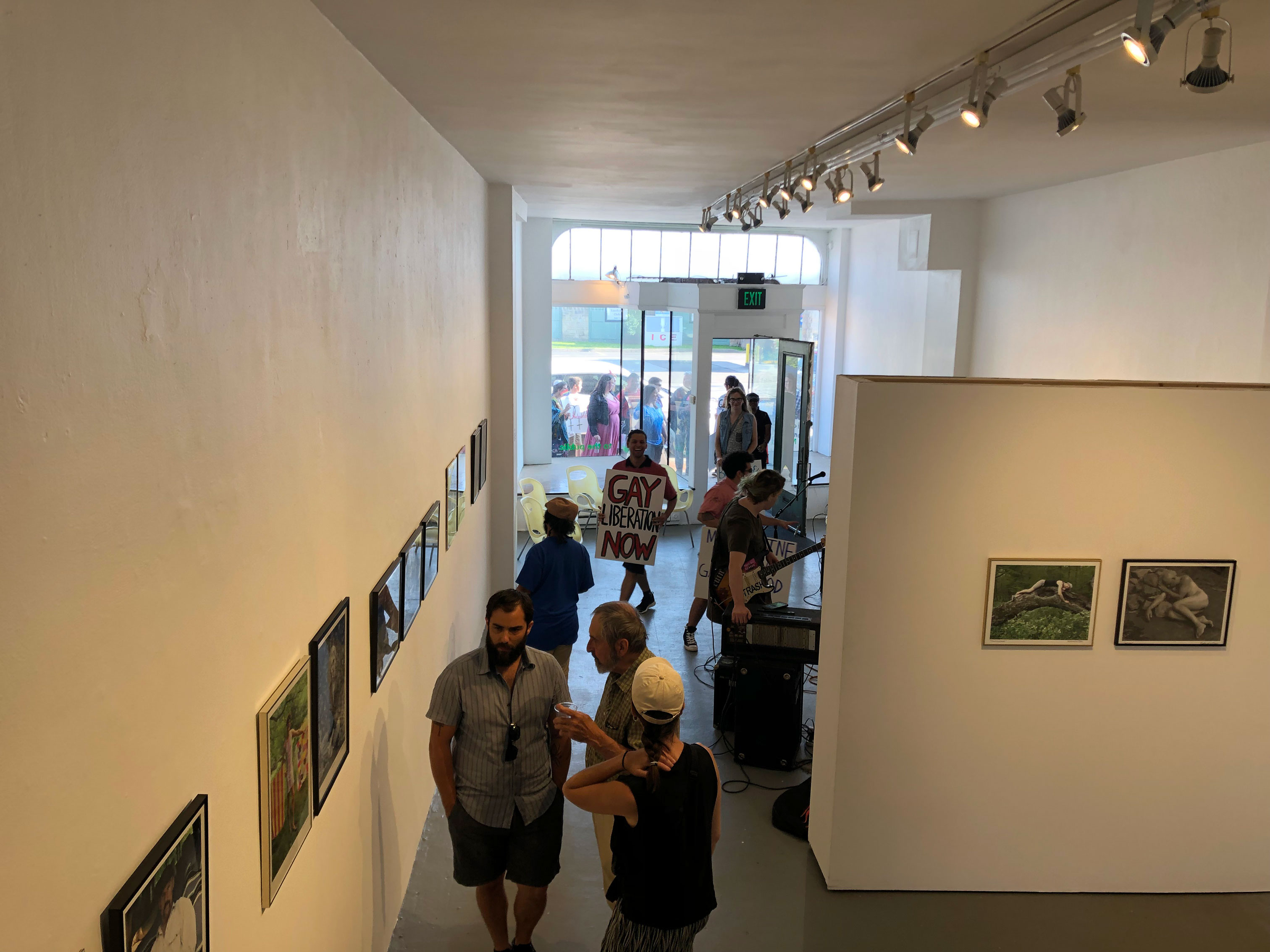 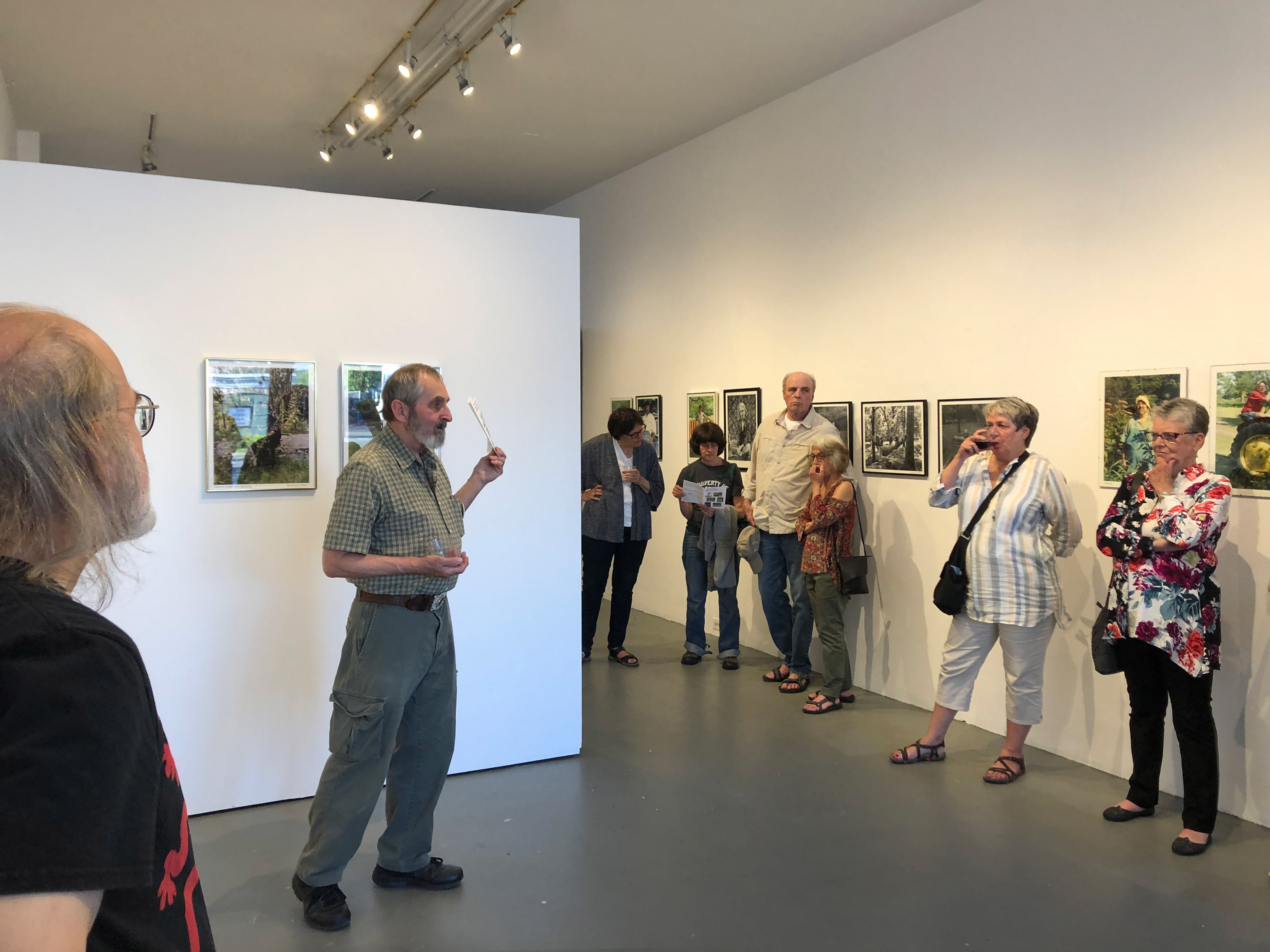