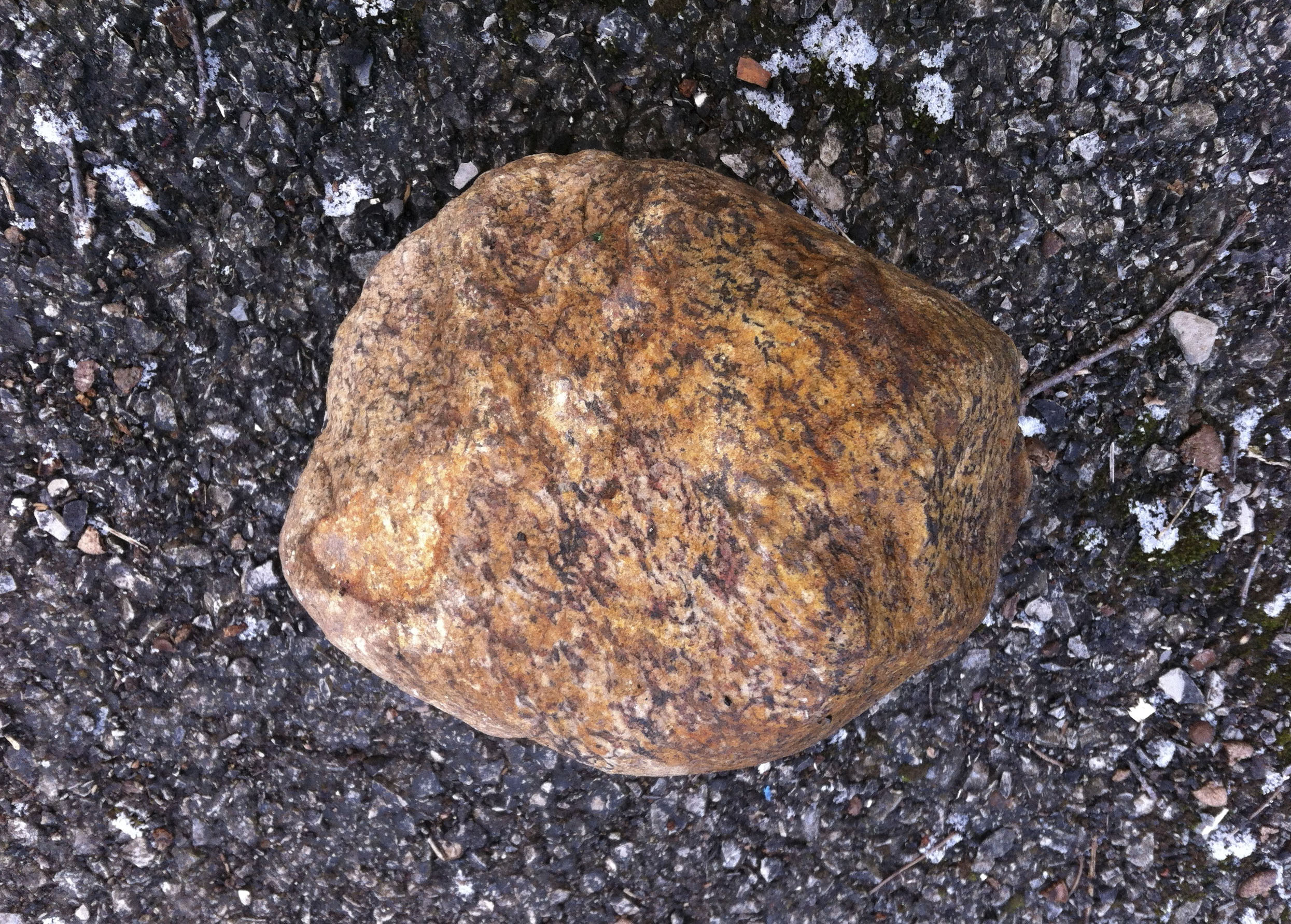 Their exploratory dialogue on these thoughts led Warren Quigley and Millie Chen to generate new works for El Museo. They pair an objectively factual approach with our tendency toward fear. Our understanding of the universe is limited by anthropocentrism; as we gain more knowledge about the universe in our effort to better control our condition within it, awareness of our vulnerability only grows.

Quigley investigates the unknown in its capacity to be simultaneously threatening and humorous. Via objects and relief works, he calmly contemplates the number of ways that life on Earth can cease to exist, impacts from near-Earth objects like asteroids being one. It’s a matter of countdown to the next occurrence—not if but when.

Chen’s series of drawings continues a trajectory of recent work that juxtaposes landscapes and interiors with disturbing events that occurred in those places. Focusing on the troubling social history that humans are accustomed to causing on Earth, she pairs the “discovery” of the seven other planets of our Solar System with appalling events that happened at the same time on our home planet.

Millie Chen’s installations, videos, and interventions are intended as sensorial experiences that prod the perceptual and ideological assumptions of the audience. Her artwork has been shown across the U.S., Canada, and China, and in Mexico, Brazil, France, Germany, the Netherlands, Northern Ireland, and Japan. Her work is in several public collections, and she has produced a number of major permanent public art commissions. Chen is a Professor in the Department of Art and Associate Dean in the College of Arts and Sciences, University at Buffalo, SUNY. Her work is represented by BT&C Gallery.

Warren Quigley has exhibited across Canada, the U.S., China, and in France, Brazil, and Japan. He has realized a number of permanent public art commissions, and his work is in private and public collections in Canada, the U.S.A. and Europe. He has taught at Sichuan Fine Arts Institute in Chongqing, China, and is a lecturer in the Department of Art at the University at Buffalo, SUNY. Quigley is a graduate of the Ontario College of Art and Design in Toronto. 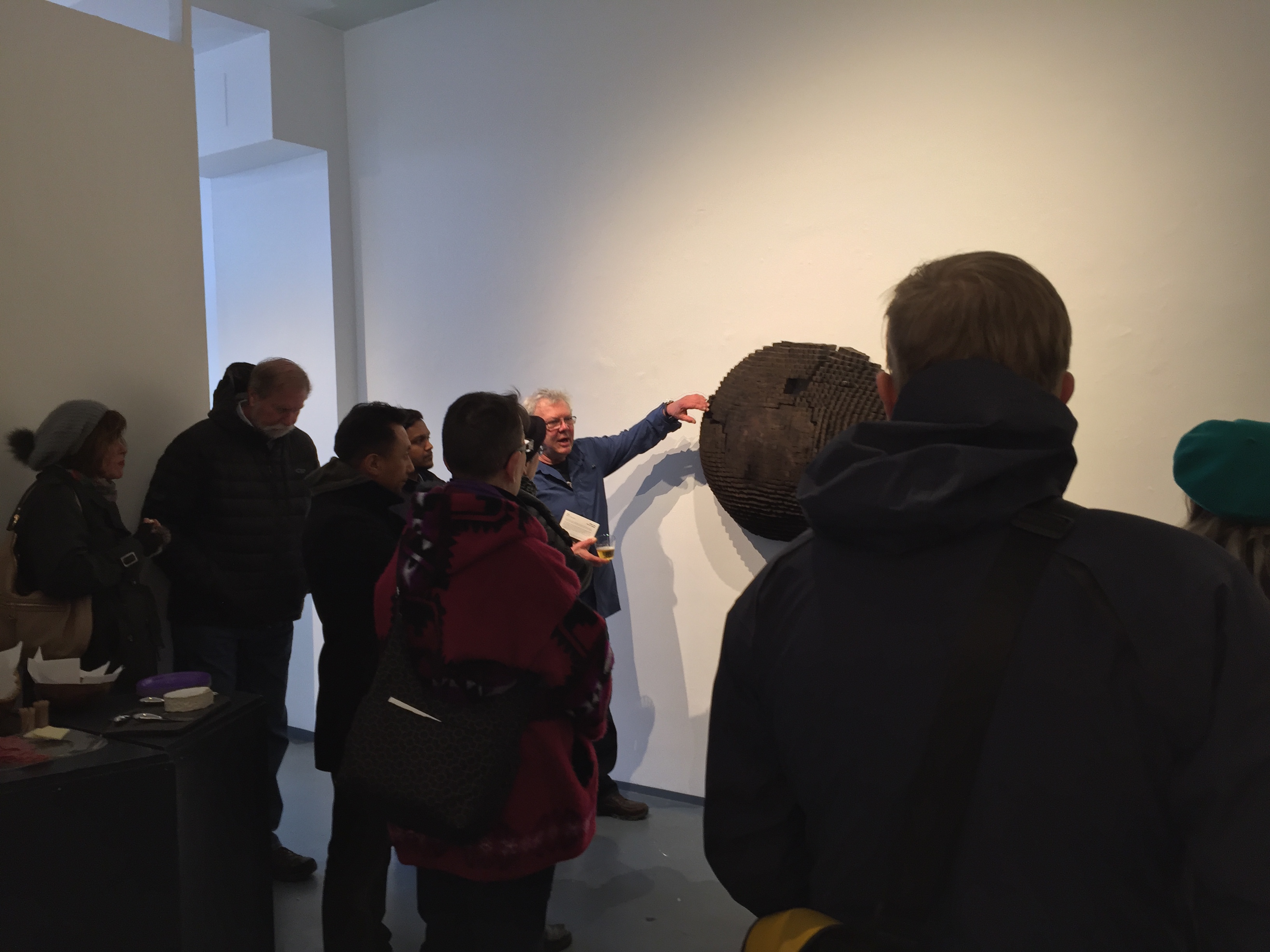 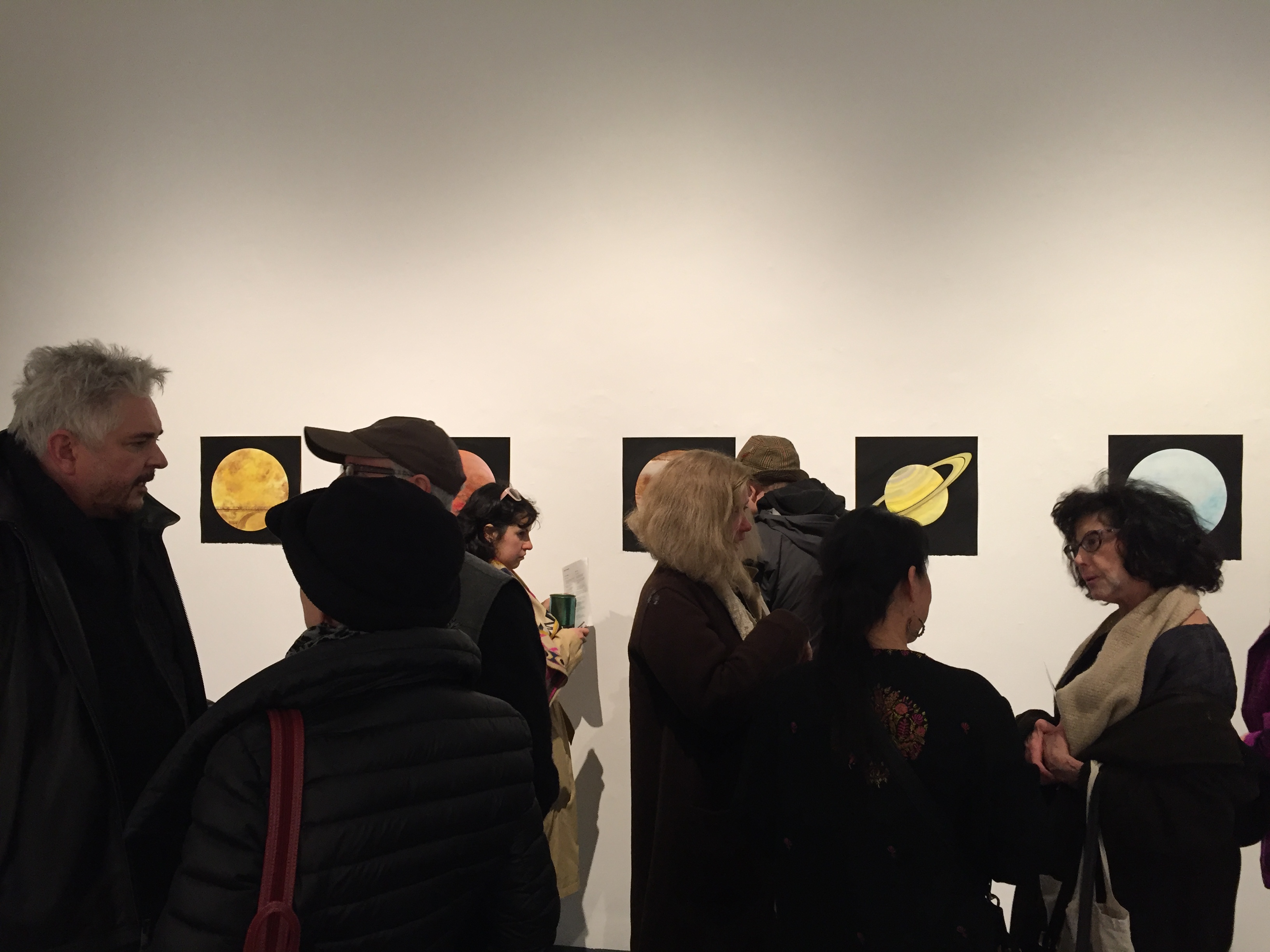