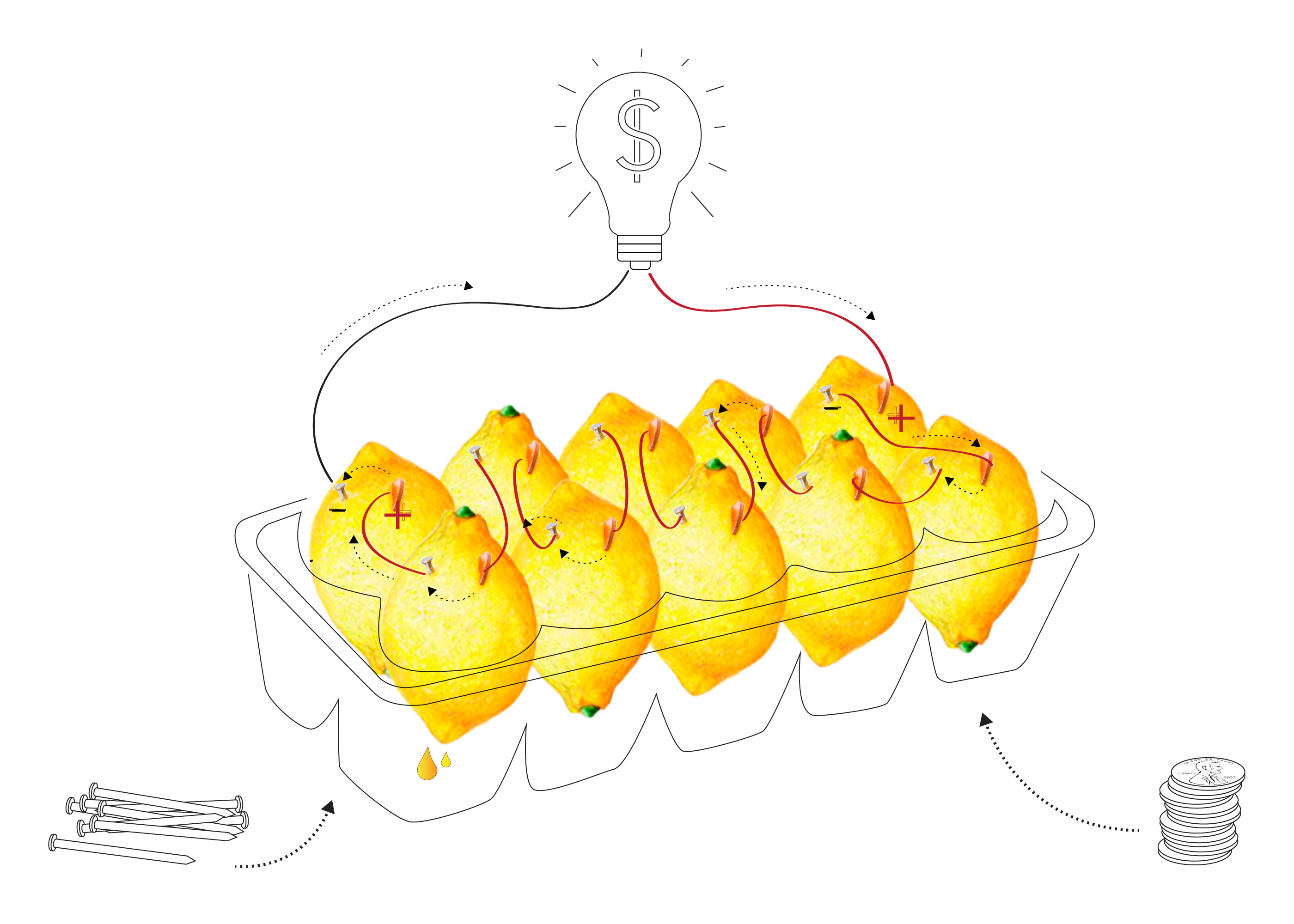 What happens when models of nonhuman ecological systems are used to identify and rethink the dysfunctional systems—“fairy tales”—that are currently troubling our social welfare, economy, and governance?

Trading Systems: Bio-economic Fairy Tales is an ongoing project by Stephanie Rothenberg exploring the notion of the anthropocene—a proposed epoch, or unit of geological time, in which human activity is significantly altering our planet’s geology and ecosystems. In this exhibition, a series of peculiar “wetware biological circuits,” presented both as speculative diagrams and sculptural installations, moves between paper and physical space.

For instance, a simple diagram showing the relationship between labor, production, and the market is remapped through a plant soil ecological circuit. Seen through this lens, the leaves of a plant become “workers” that produce carbon, which is then traded by a variety of underground organic networks—plant roots and microorganisms—in the “market.” The idea draws from recent studies by microbiologists who are experimenting with ways to manipulate “market conditions” between microbes, examining the way they “exchange goods” or “allocate resources.”

But what does it mean to understand nonhuman systems in terms of human behavior? What does mapping a supply and demand model with a mycorrhizal fungal network reveal? Or, can we rethink trickle-down economics through the behavior of parasitic plants?

Taking the aftermath of Hurricane Maria in Puerto Rico as the focal point, Rothenberg asks: what might it look like if nonhuman forces could be put in the driver’s seat during reconstruction? Contained within her pseudo-technical diagrams and plastic terrarium installations is a hopeful vision, of the potential to create new models of world-making.

Stephanie Rothenberg is an artist using performance, installation and networked media to create provocative public interactions. Her work moves between real and virtual spaces investigating the power dynamics of techno-utopias and the global political economy. She has exhibited throughout the US and internationally including at Eyebeam, MASS MoCA, the Sundance Film Festival, House of Electronic Arts Basel, LABoral in Gijón, Spain, Transmediale in Berlin, and ZKM Center for Art & Media in Karlsruhe, Germany. Stephanie is currently Associate Professor and Director of Graduate Studies in the Department of Art at the University at Buffalo. 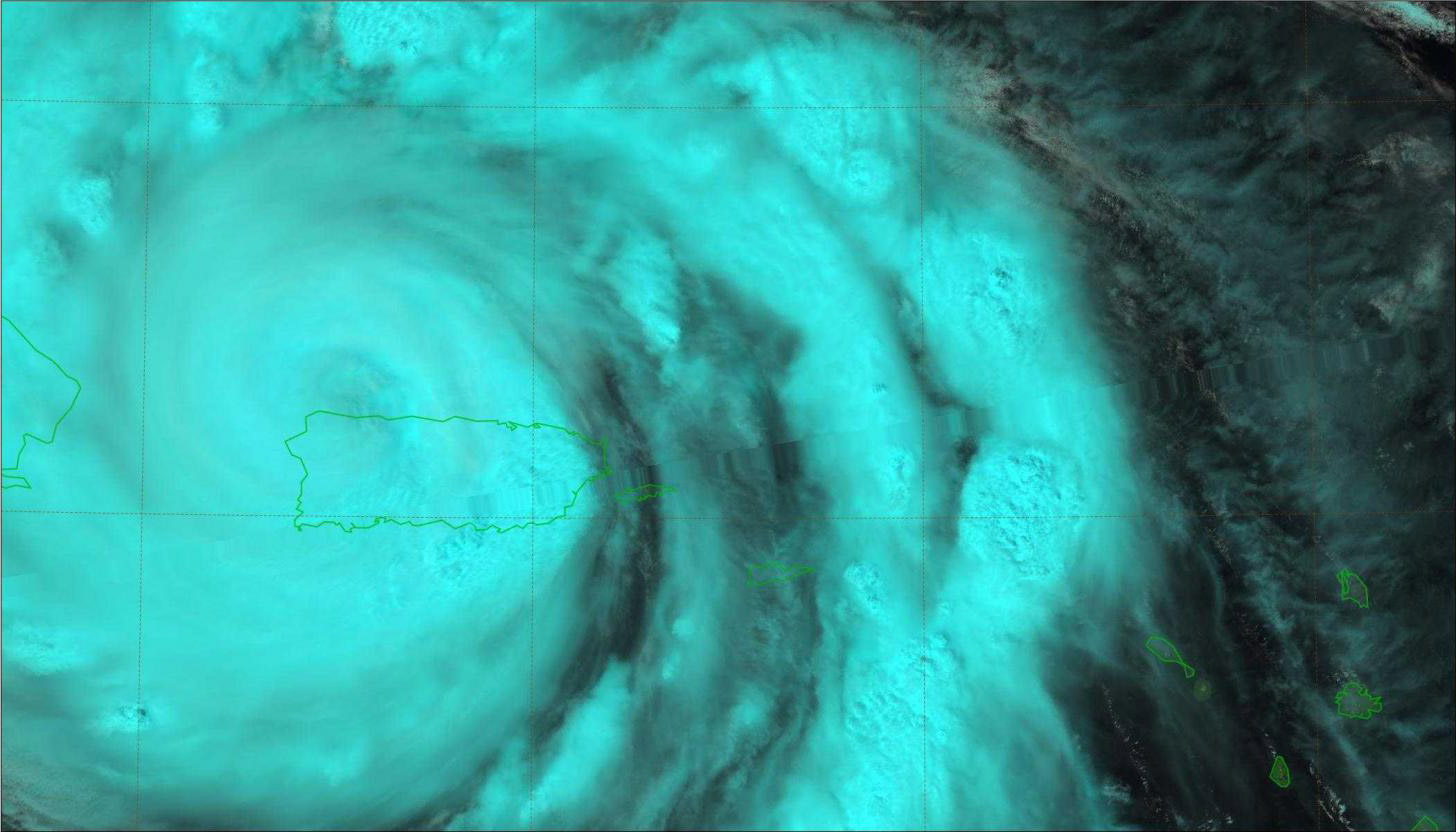 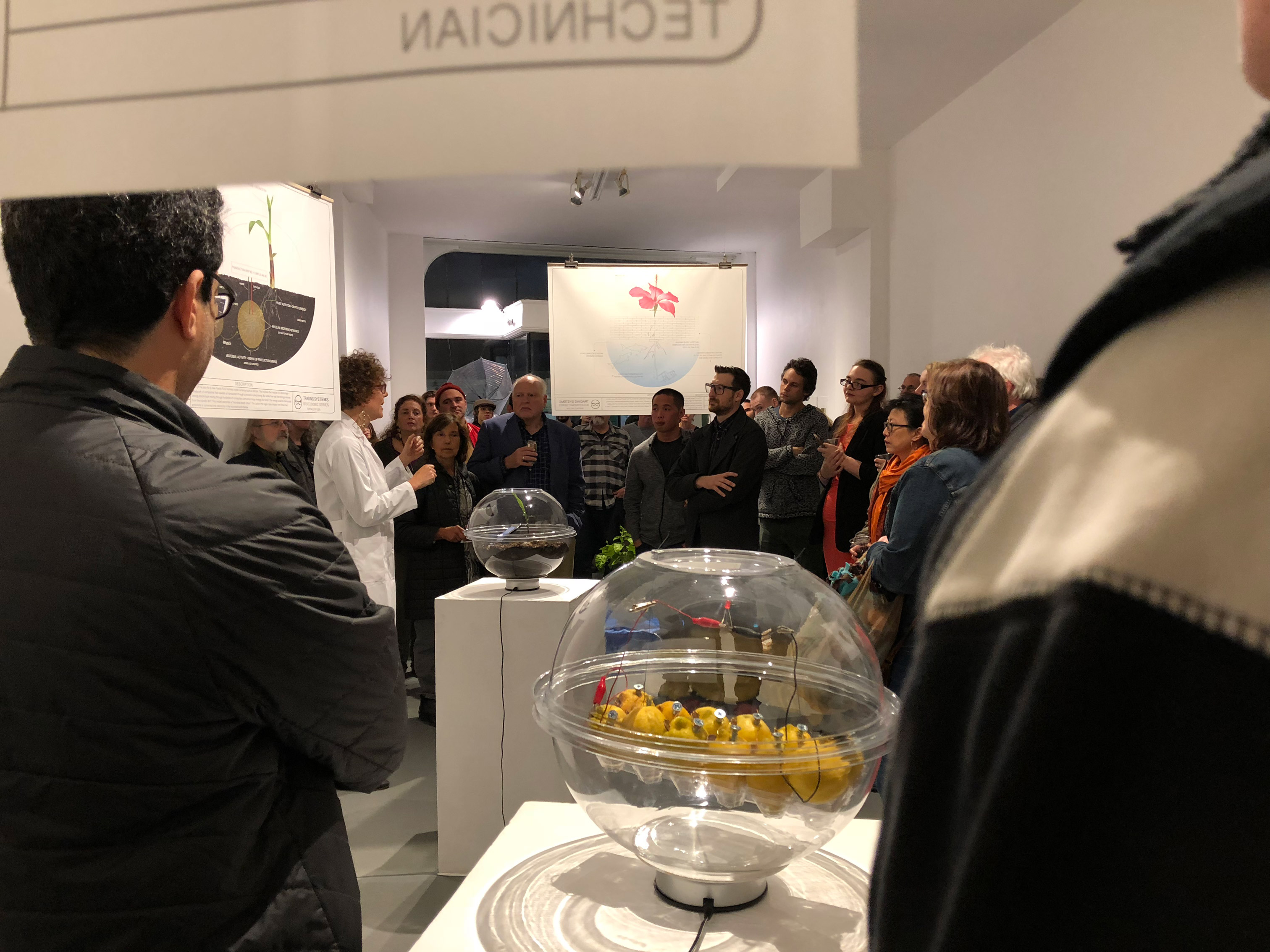 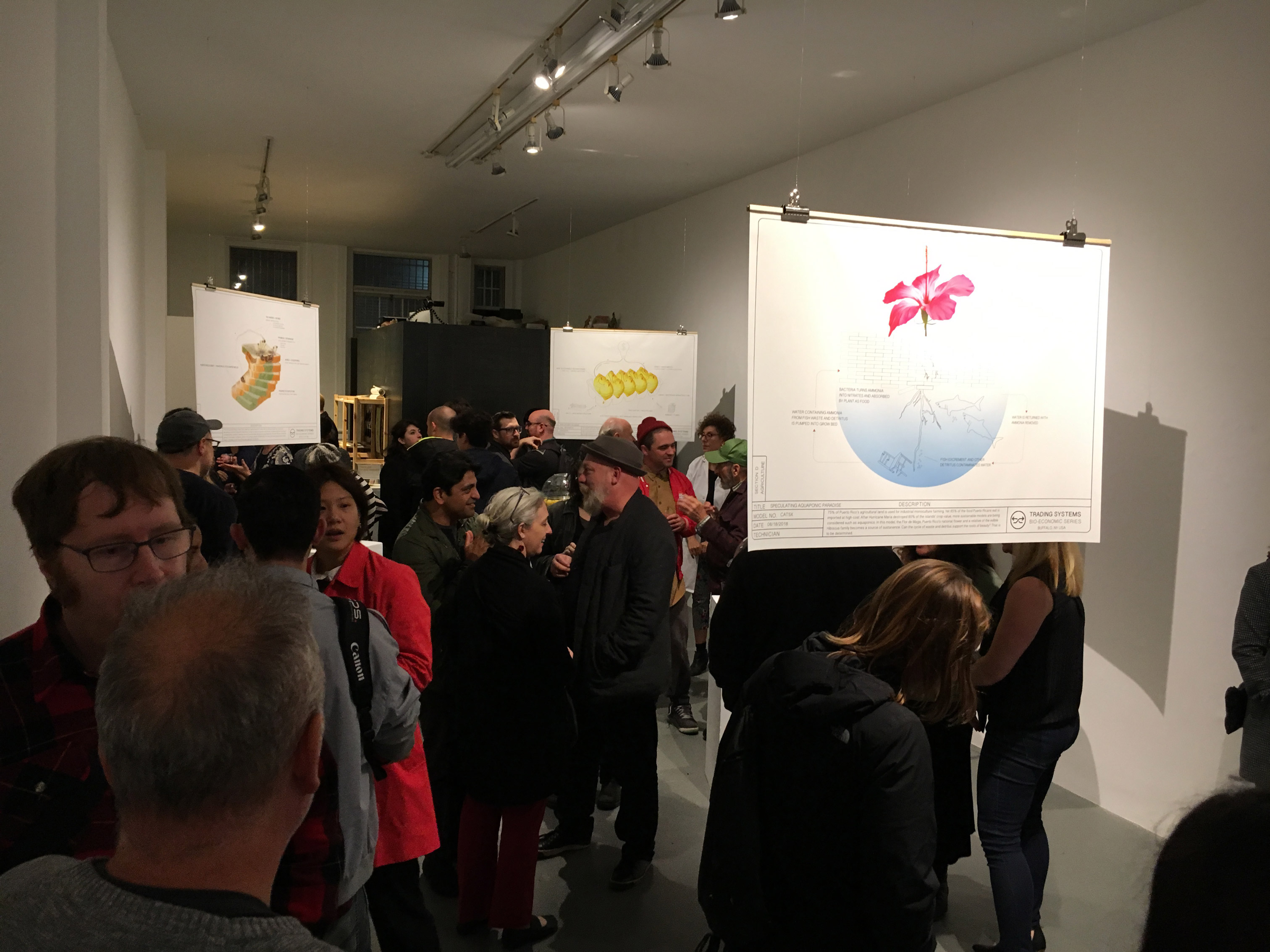