Educating Beyond the Borders of School is an arts in education program originally developed by Craig Centrie, Ph.D, a Professor of Education at Medaille College, Lecturer in American Studies at the University at Buffalo, and former Executive Director of El Museo. The program combines hands-on art instruction with activities that develop participating students’ interpersonal skills, and aims to promote understanding and appreciation of other people and cultures.

The context for EBBS arose in the late 2000s as Buffalo became a major center for refugee resettlement in the Northeast, bringing a new dynamism to the city and region, but also new frictions. As Dr. Centrie describes, “New immigrants and refugees of all nationalities and ethnicities were being settled in communities, often marginal ones, alongside American minorities who were experiencing their own struggles. And sometimes, in their schools and neighborhoods, these competing struggles would clash.” The core idea was to leverage creative expression, through photography and creative writing, as a way to foster understanding, empathy, and cultivate a group of “intercultural ambassadors” who might effect positive change.

EBBS is structured as a weekly after-school program for about thirty high school students, with classes and activities in photography and creative writing. Drawing from philosopher and educator John Dewey’s ideas about experiential education, the classes engage students through direct experimentation with photographic and writing techniques. Focus is given to students’ active participation and honing of their personal styles. At the same time, they are encouraged to interact with and learn from each other, especially those from different ethnic or cultural backgrounds.

The program took place at Buffalo’s International Preparatory High School during the 2016–17 school year, with teaching artists George Campos, Bryan Lee, and Sherry Robbins. Where We’re At was the final exhibition that took place at El Museo in June 2017. A book consisting of all the works in the exhibition as well as snapshots from the program was published in October 2017.

See the full book (PDF) →
Copies are available for sale in our gift shop or by request.

A follow-up exhibition, consisting of selection of works from the program printed on large acrylic panels, was installed at the Community Artists Gallery at Buffalo’s Roswell Park Comprehensive Cancer Center in March–June 2018. The works are slated to be exhibited at Medaille College later this year.

The program first ran at Buffalo’s Riverside High School during the 2013–14 school year, with teaching artists George Campos, Lukia Costello, Sherry Robbins, and Melvin Watkins. This culminated in the exhibition The Hidden Stories of Our World at El Museo in the summer of 2014.

Both instances of EBBS were generously funded by the Community Foundation for Greater Buffalo. 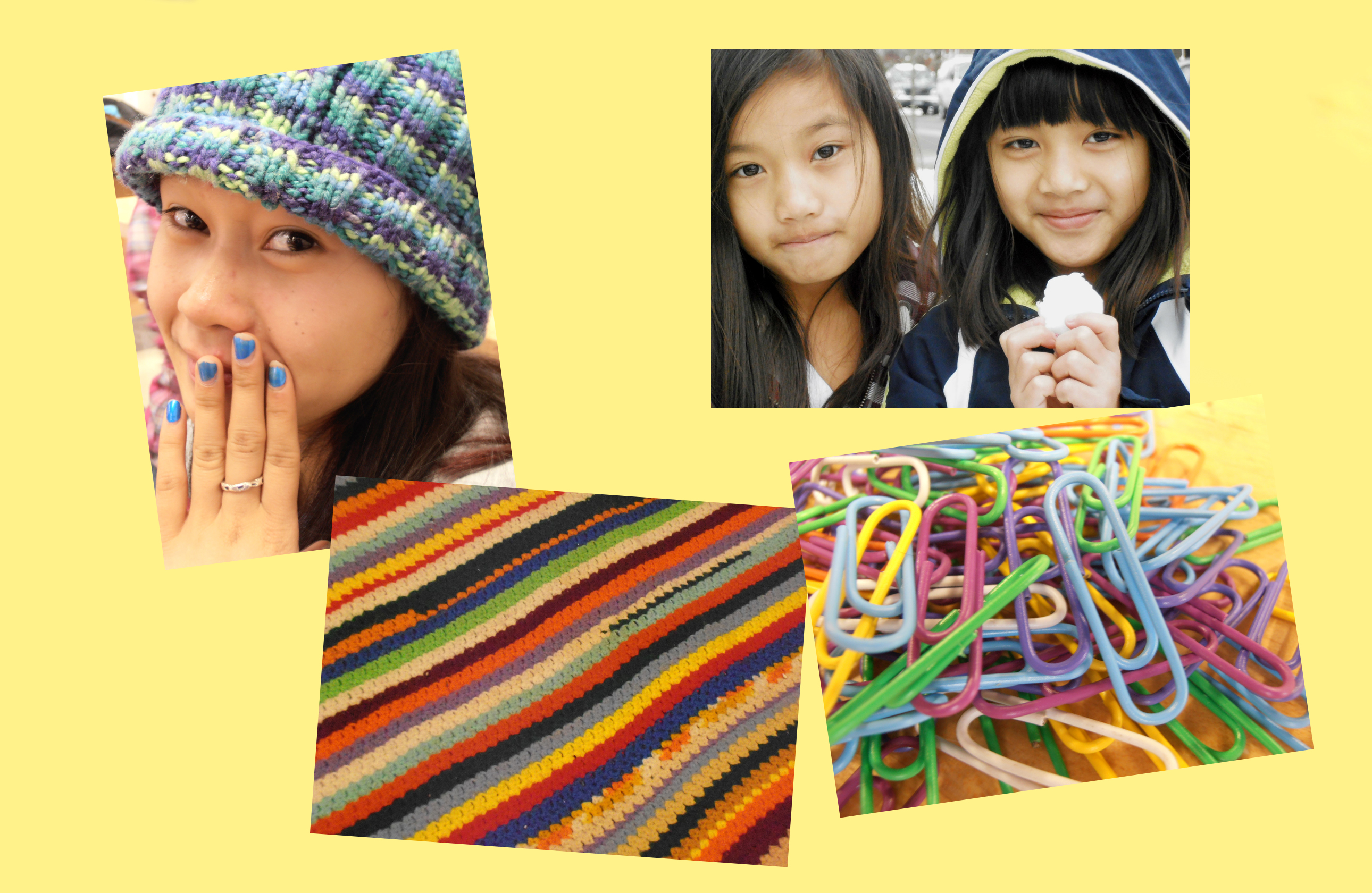