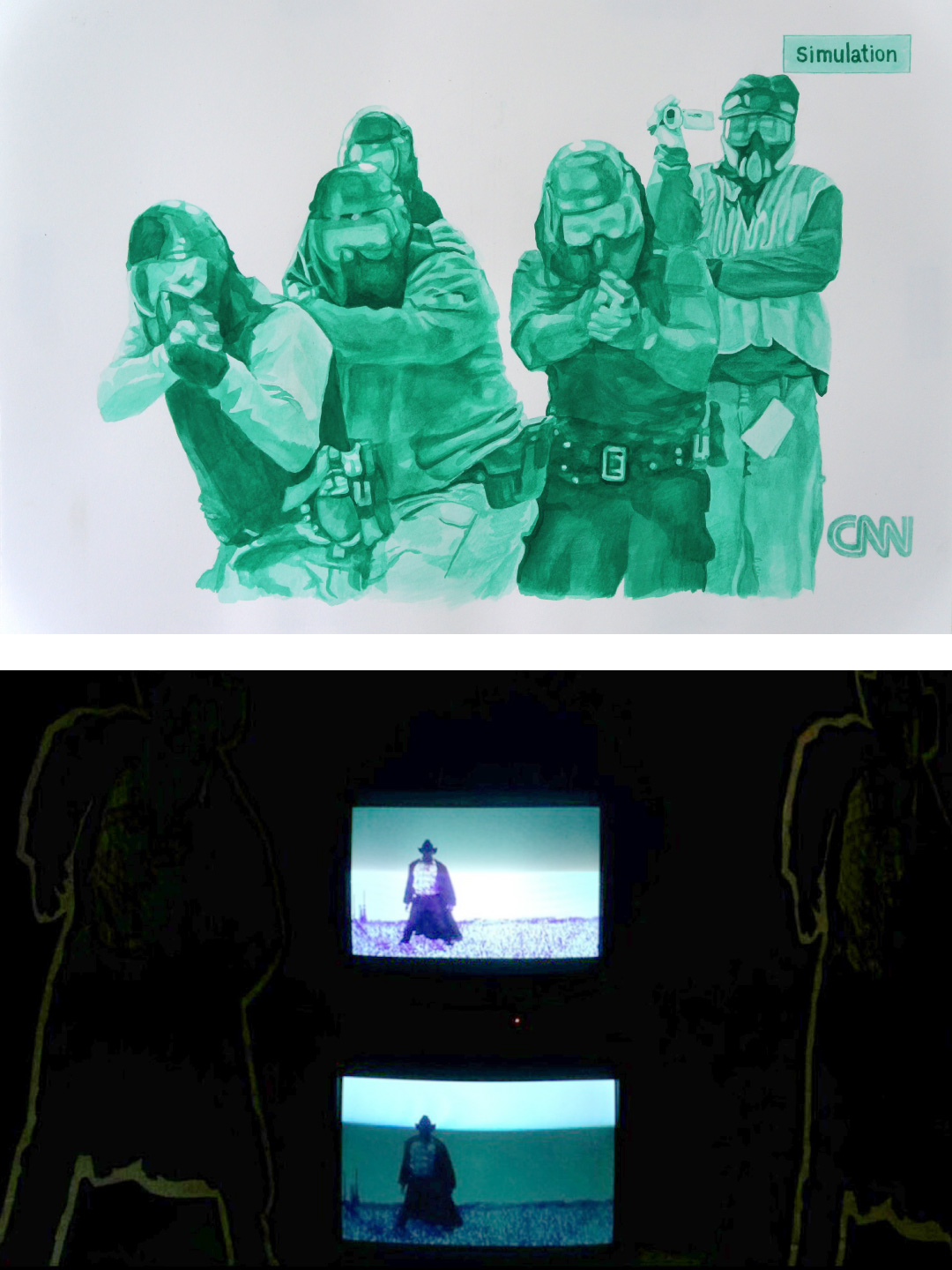 Patrick Foran’s drawings, derived from screenshots of news imagery, mutely reflect our obsessive media cycles that revel in reproducing and simulating various forms of emergency and disaster. Rendered in ink and isolated from their fleeting contexts, the images are at turns gloomy and blackly funny; in the artist’s words, “a visual narrative of our particular and contemporary catastrophe.”

Javier Sanchez’s installation work meditates on the cinematic imaginary of culture and place, and tries to “lure the viewer into experiencing cultural stereotypes and fabricated entities.” In Vaquero (from the Spanish vaca meaning “cow”; the Mexican precursor to the American cowboy), the moving image is brought to life in multiple screens and life-size cutouts depicting an archetypal Western cowboy figure. Curiously, the character poised in action, revolver in hand, turns out to be the artist himself.

Taken together, the works illustrate the ever-tenuous boundary between real and imaginary in an age of “fake news” and “alternative facts.” We can’t seem to stop staring at our screens, but maybe it’s that the screens won’t stop staring back, lovingly, menacingly, endlessly bleeding their sick messages all over the place.

Patrick Foran is an artist and educator who lives and works in Buffalo, NY. His recent work engages the mediated nature of disasters in late capitalist societies, the aesthetic connections between sporting events and political demonstrations, and the facelessness of portraiture. Originally from Michigan, he studied English and Visual Studies at Cornell University (MA) and Art and Visual Studies at the University at Buffalo (MFA). He was most recently included in Amid/In WNY Epilogue, currently on view at Hallwalls Contemporary Art Center.

Javier Sanchez is a multidisciplinary artist who lives and works in Buffalo, NY. He has exhibited across the US including in Las Vegas, Los Angeles, and Buffalo, and his work has been reviewed in Art Practical and Hyperallergic. Born in the suburbs of Mexico City, Sanchez studied Archaeology at Escuela Nacional de Antropología e Historia before moving to the San Francisco bay area and later Las Vegas, where he lived for ten years and received his BFA in Studio Art from the University of Nevada, Las Vegas. He is currently completing his MFA at the University at Buffalo. 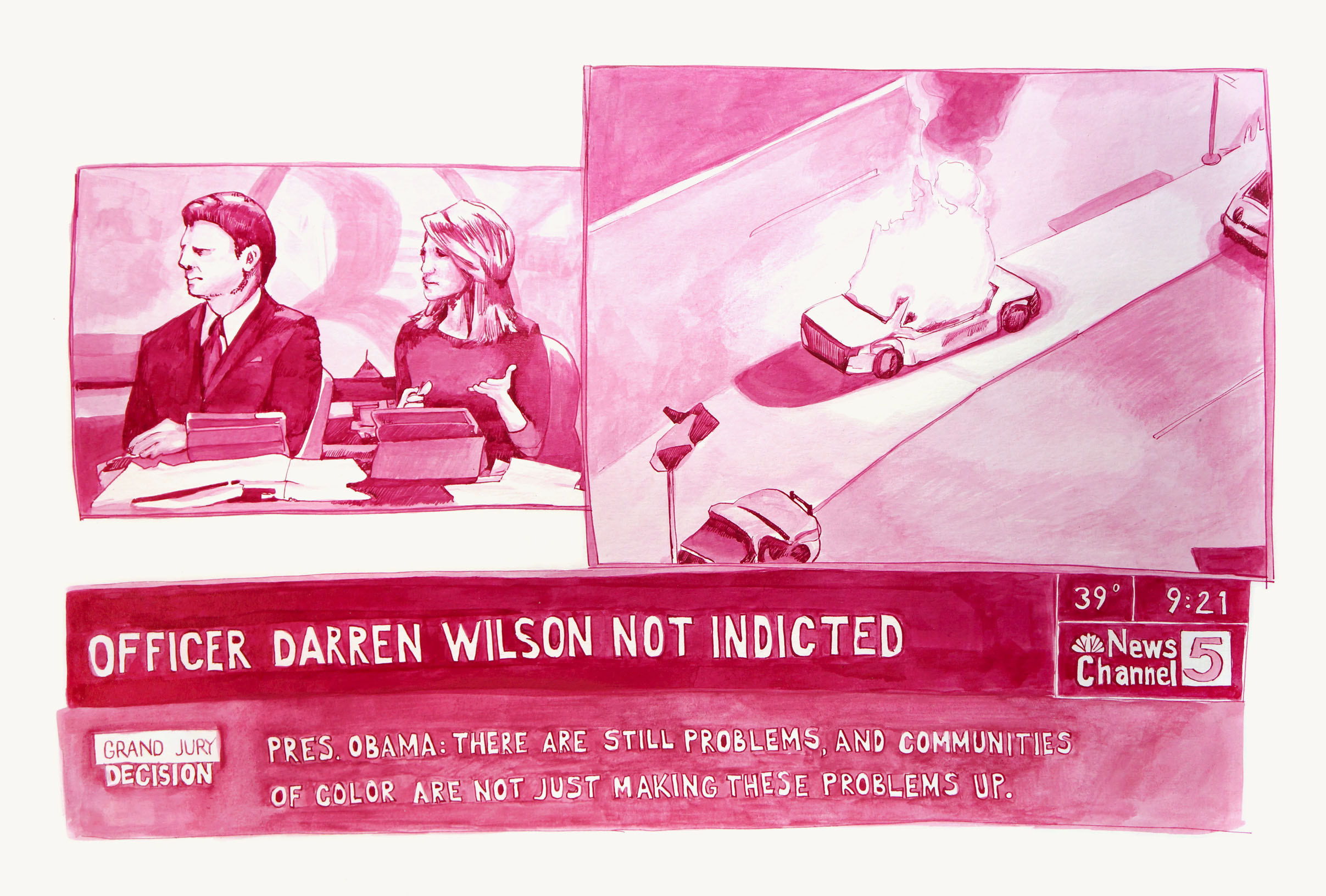 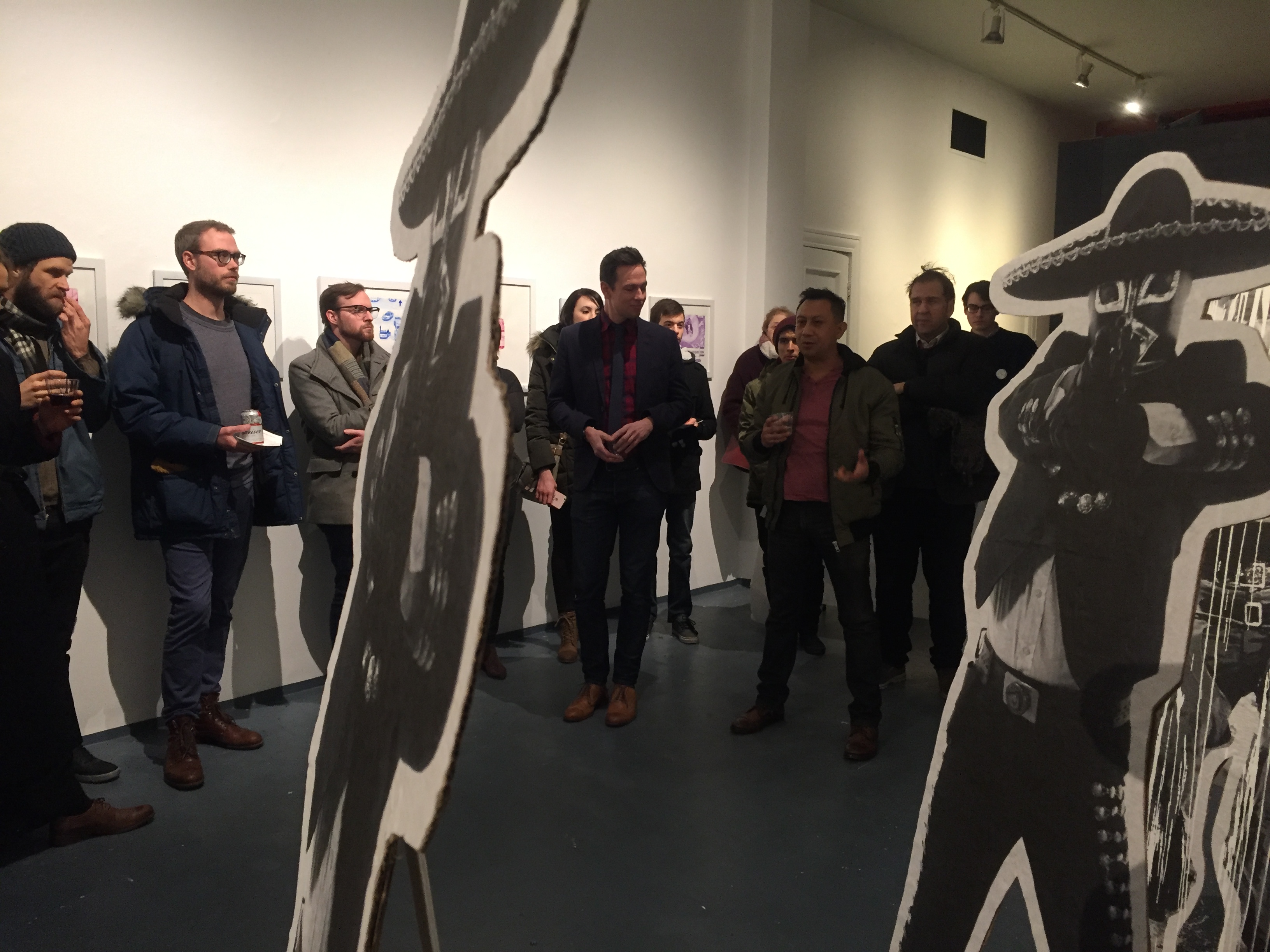 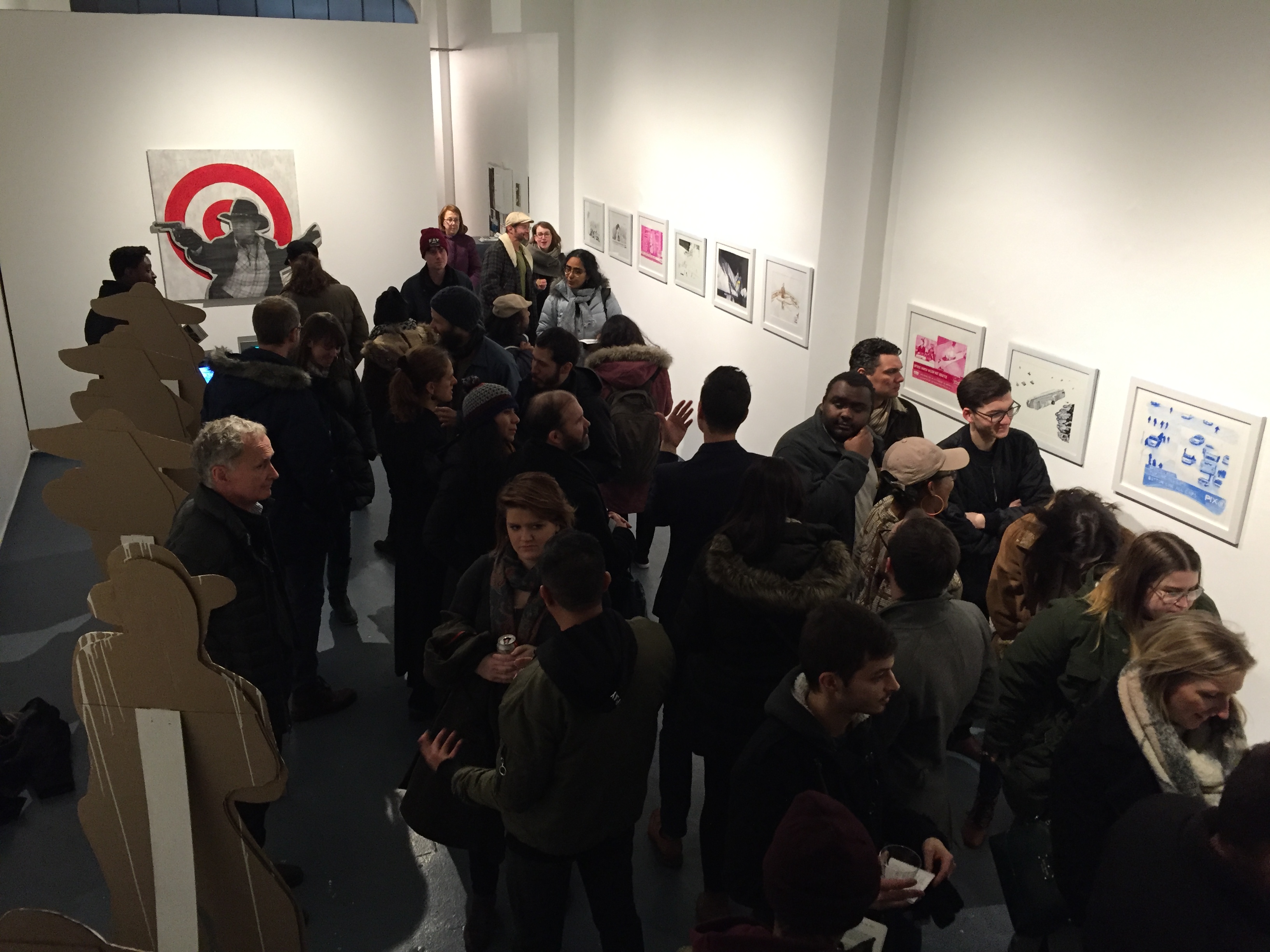